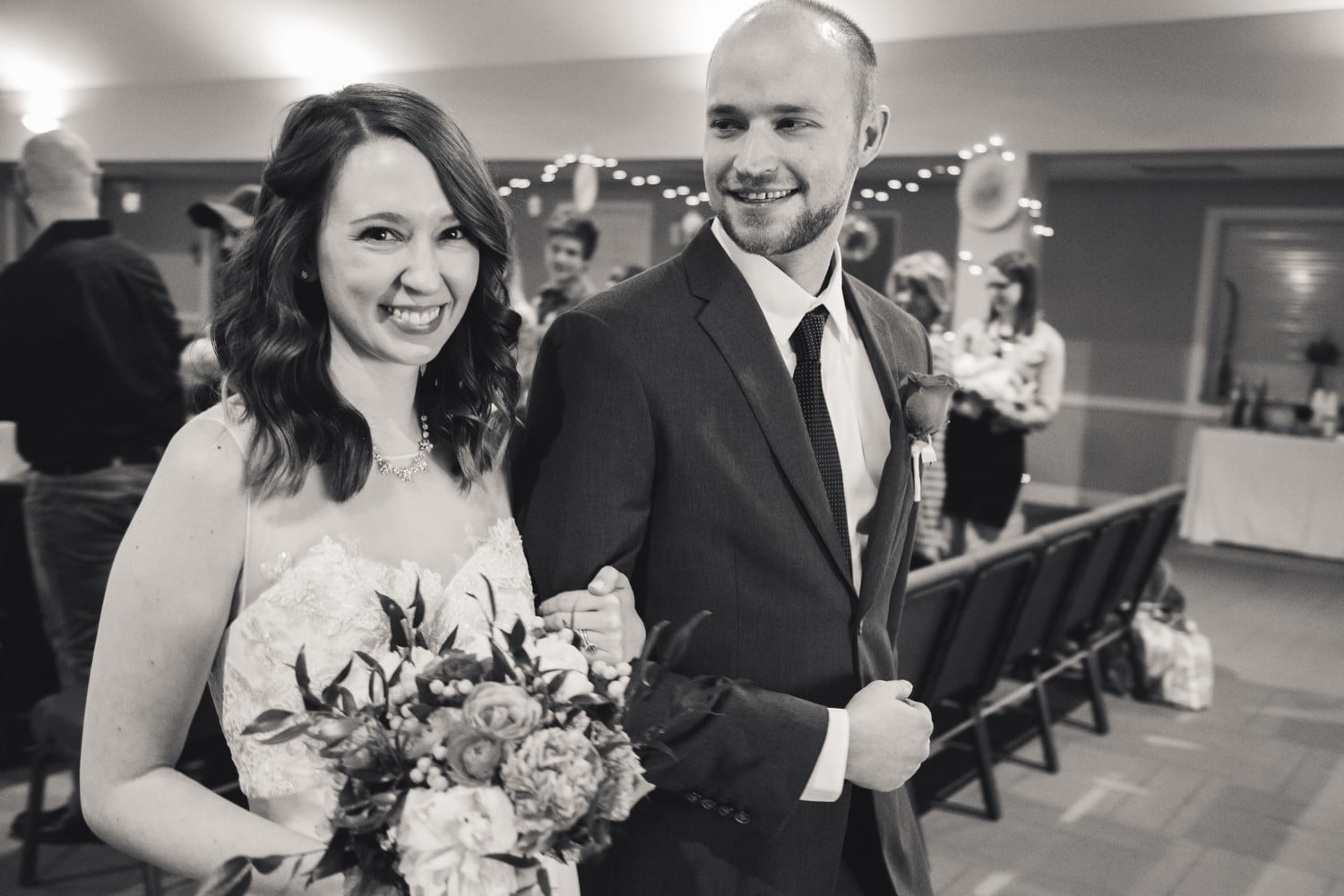 When Kathleen and I first met Beth and Michael during our initial consultation and she told us about her elderly grandfather who was going to marry them at his home before their official church service, I knew right away that they needed to photograph that special moment. While Beth was on the fence about having it photographed, after discussing it with Michael, they took my advice and decided to have their home wedding ceremony photographed. Later, Beth thanked me immensely, because that was the most important part of their day.

Kathleen, my associate photographer, beautifully captured the love between Beth and Michael, and the love of their families during their sweet wedding. They were married in March by Beth’s grandfather (who was too ill to leave his home and travel to their church ceremony), in his house, surrounded by their closest family members. They had a first look in the backyard, followed by the ceremony in the house, and then later, a formal ceremony at the church. Though it was March, it was a perfect warm day to get married.

Congratulations to Beth and Michael! 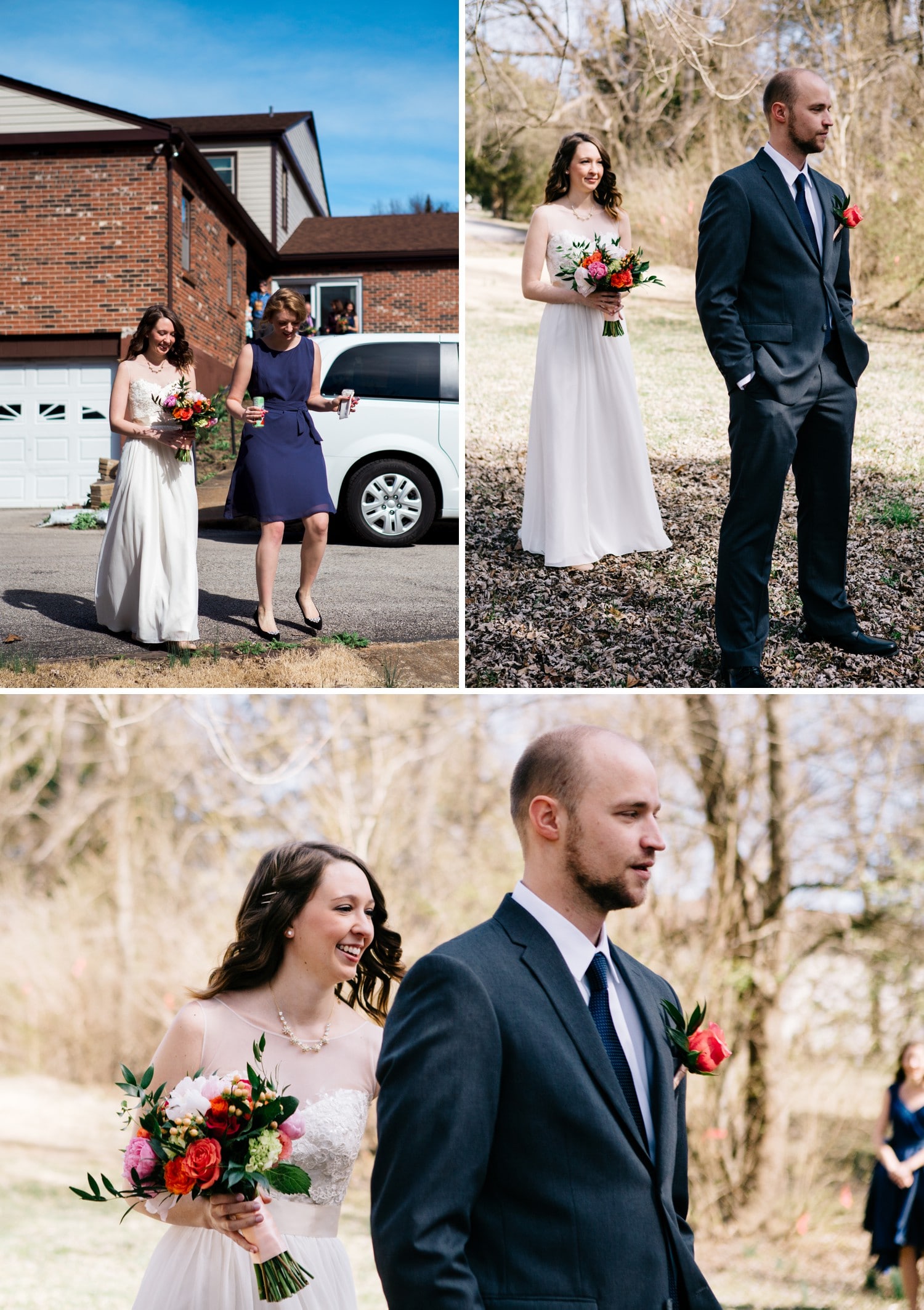 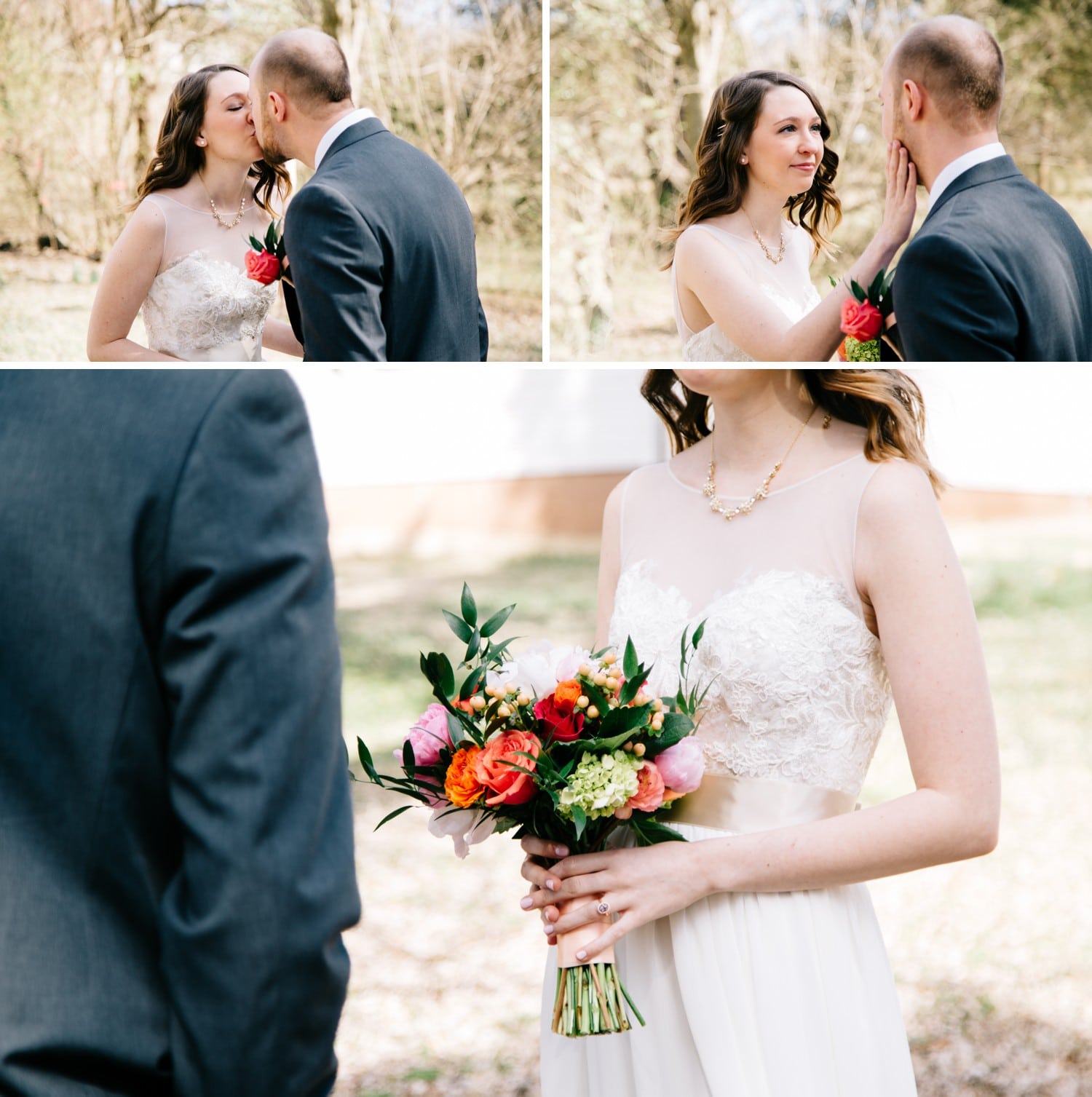 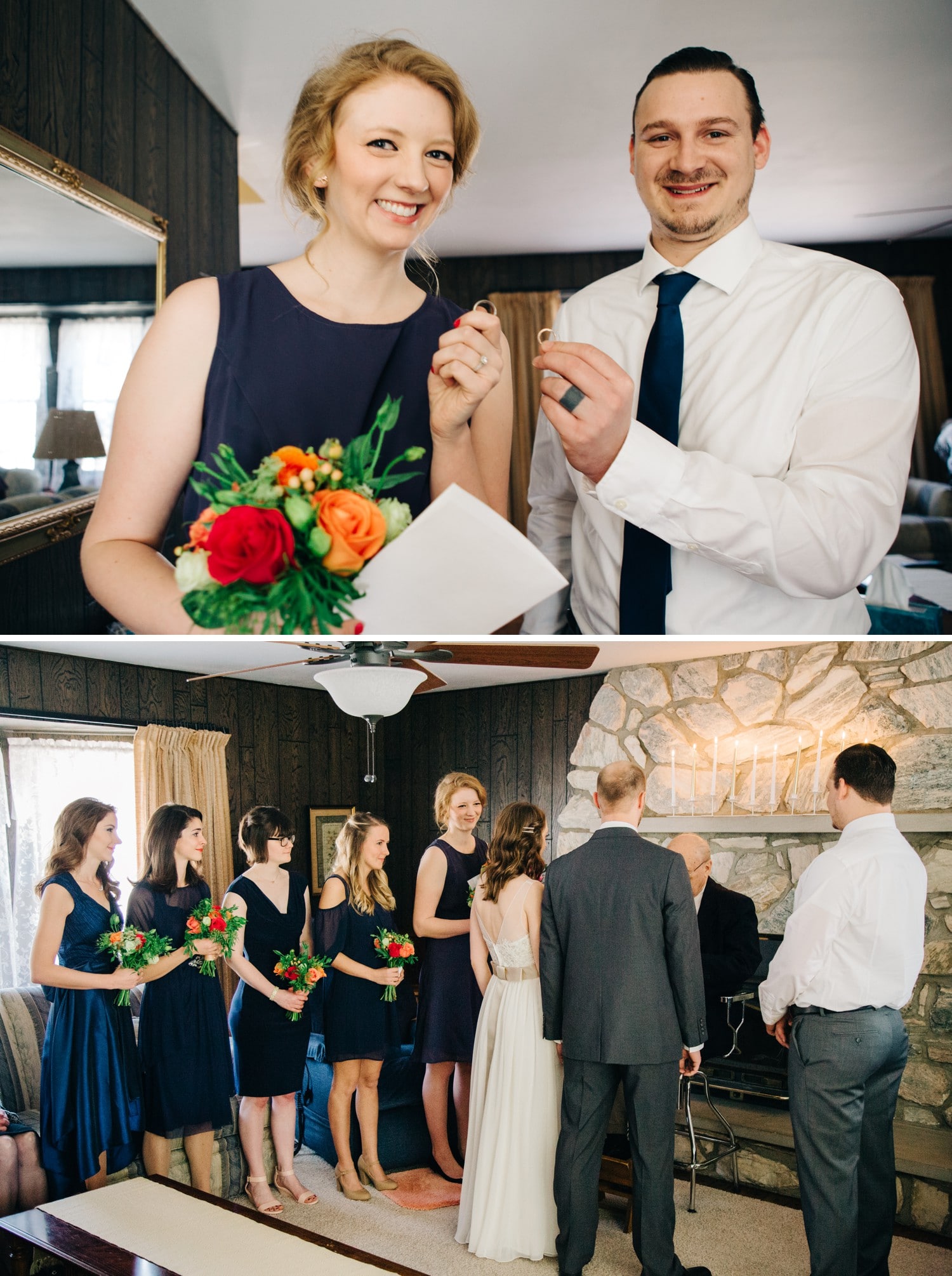 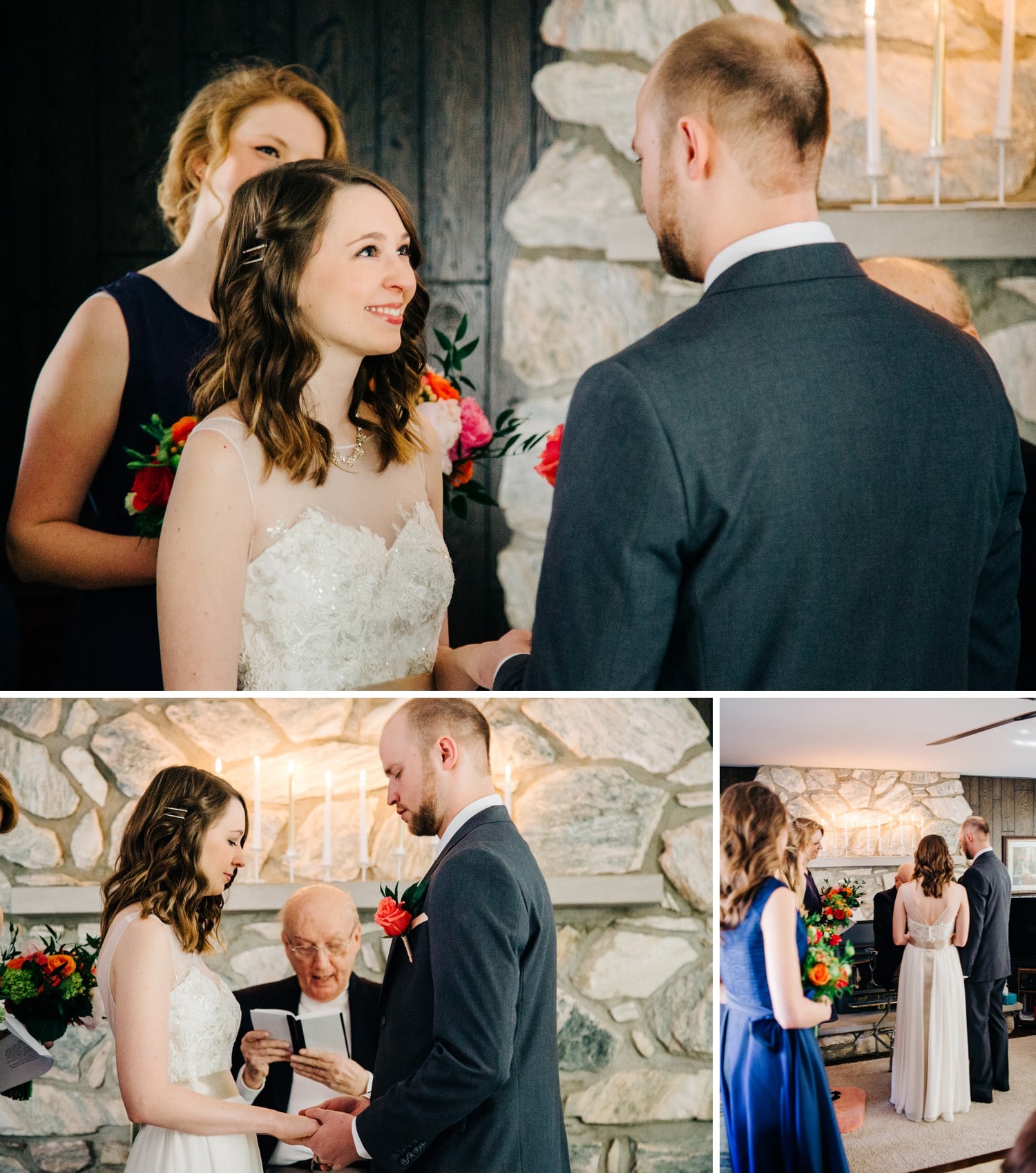 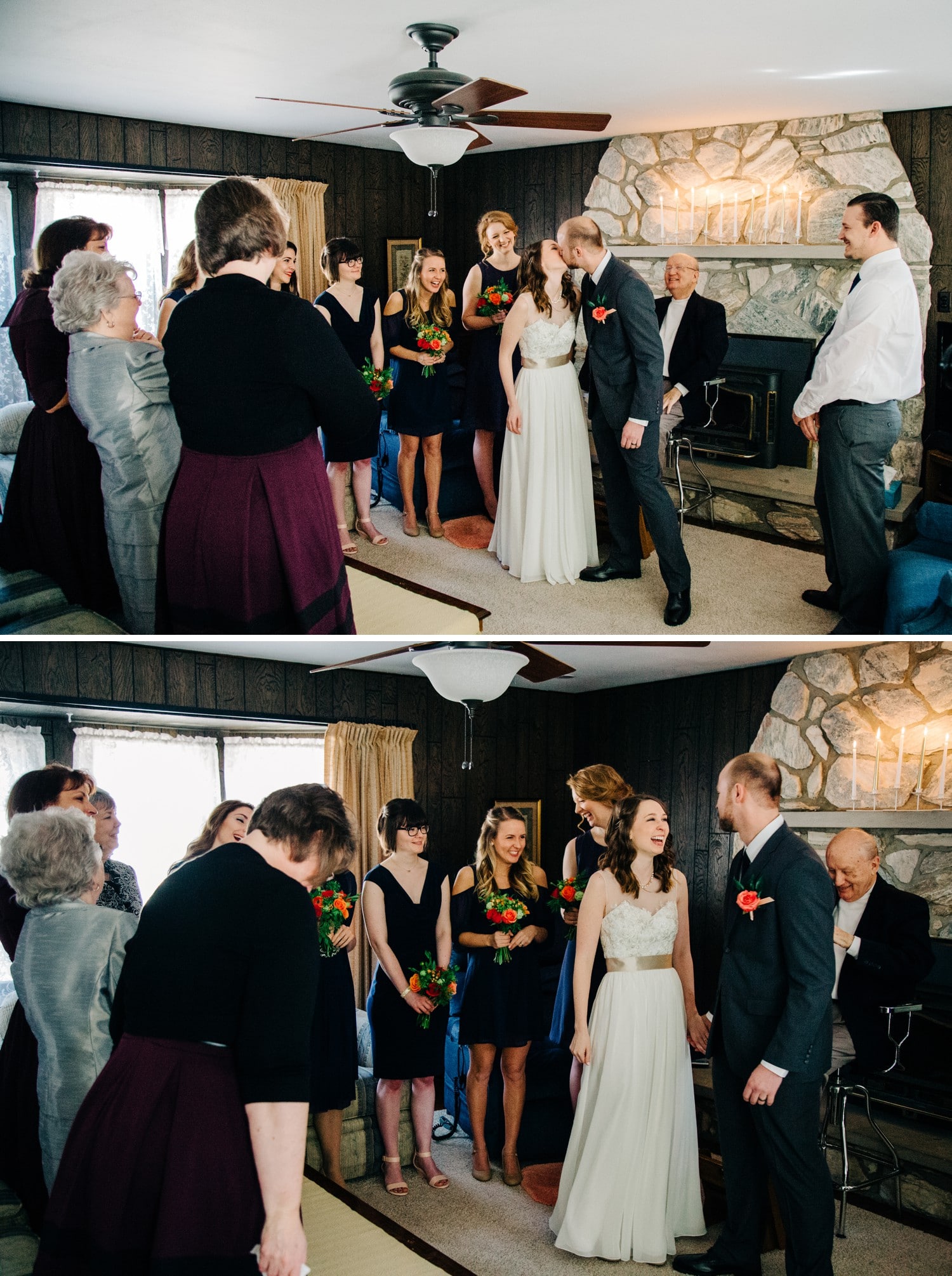 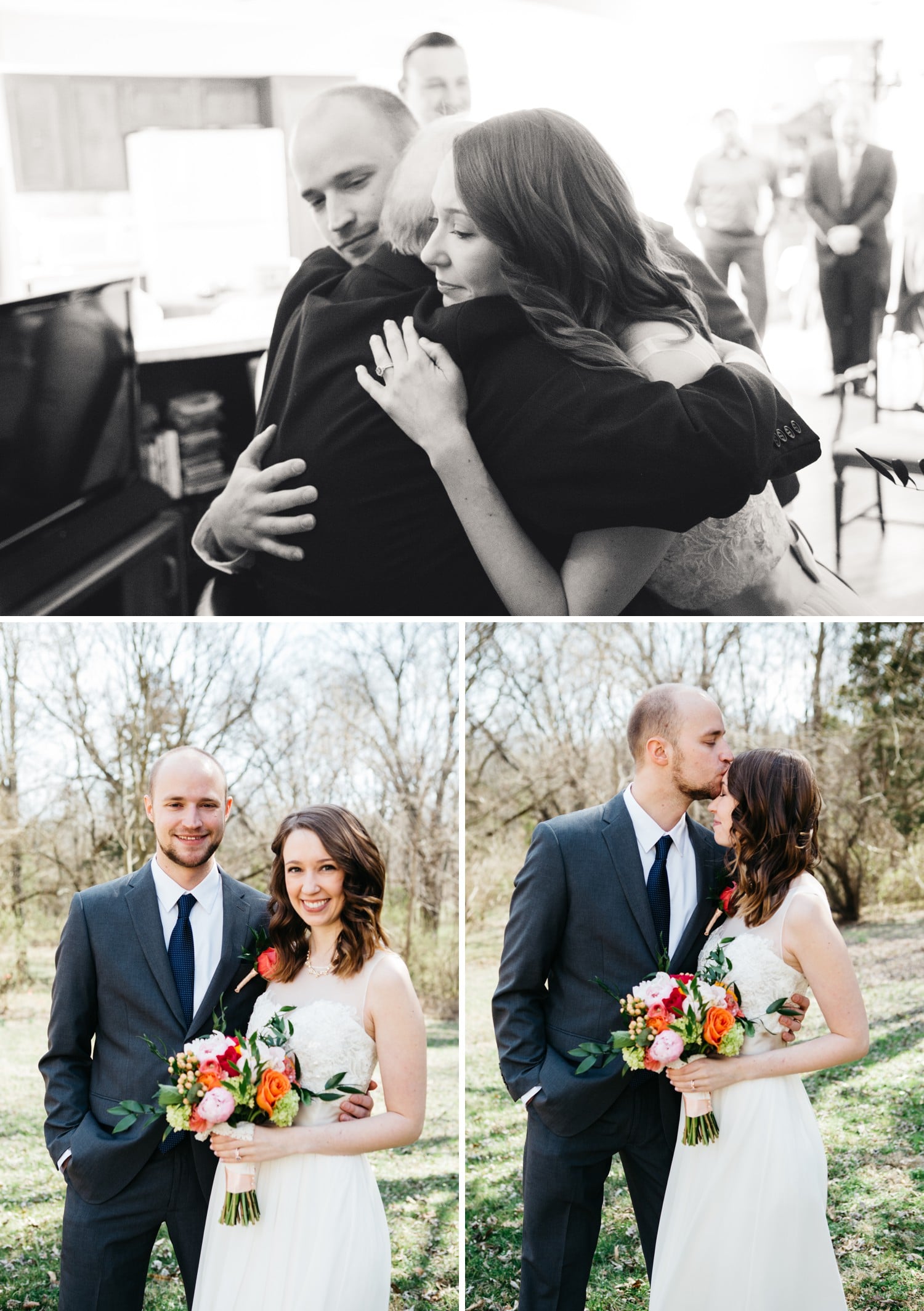 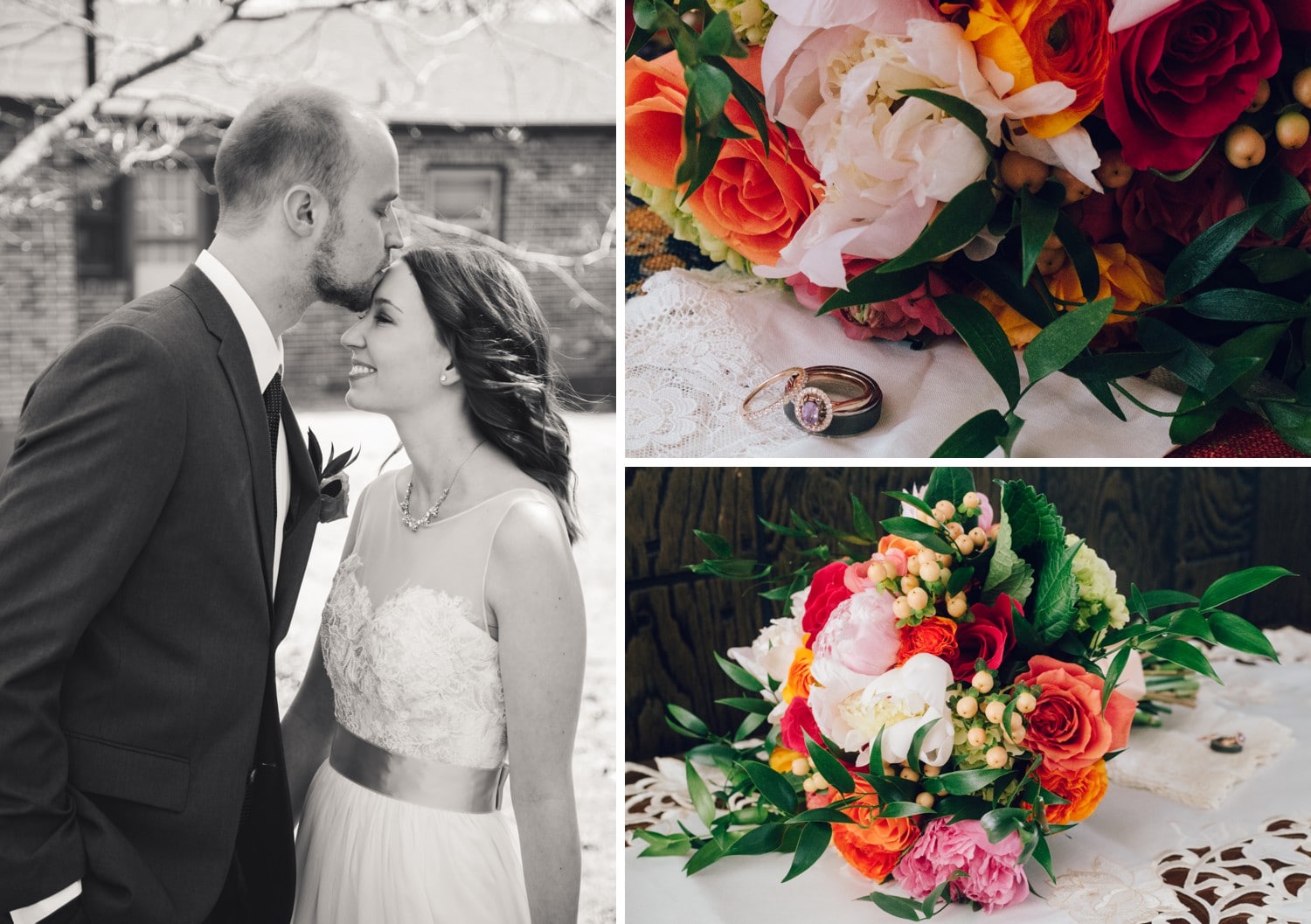 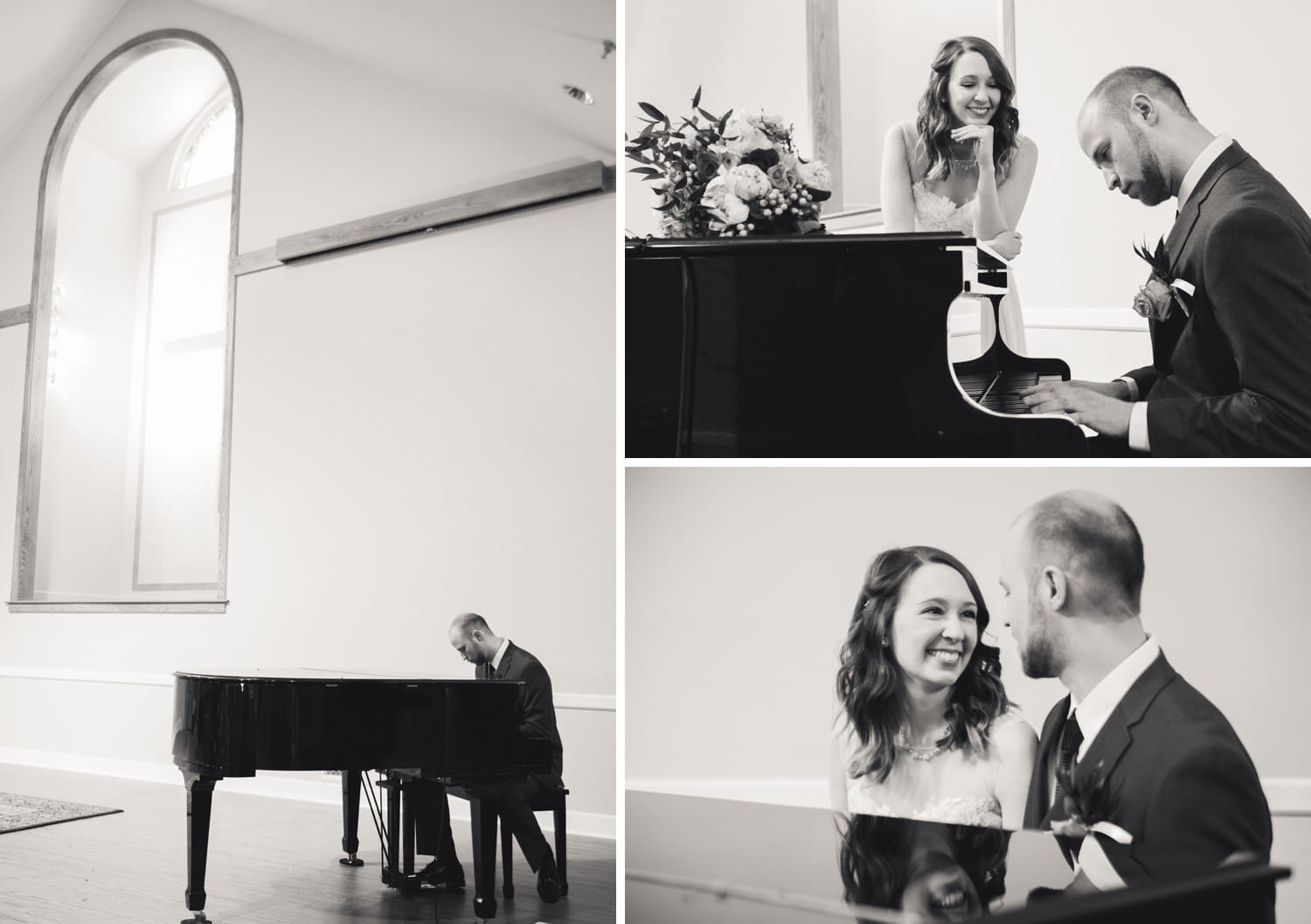 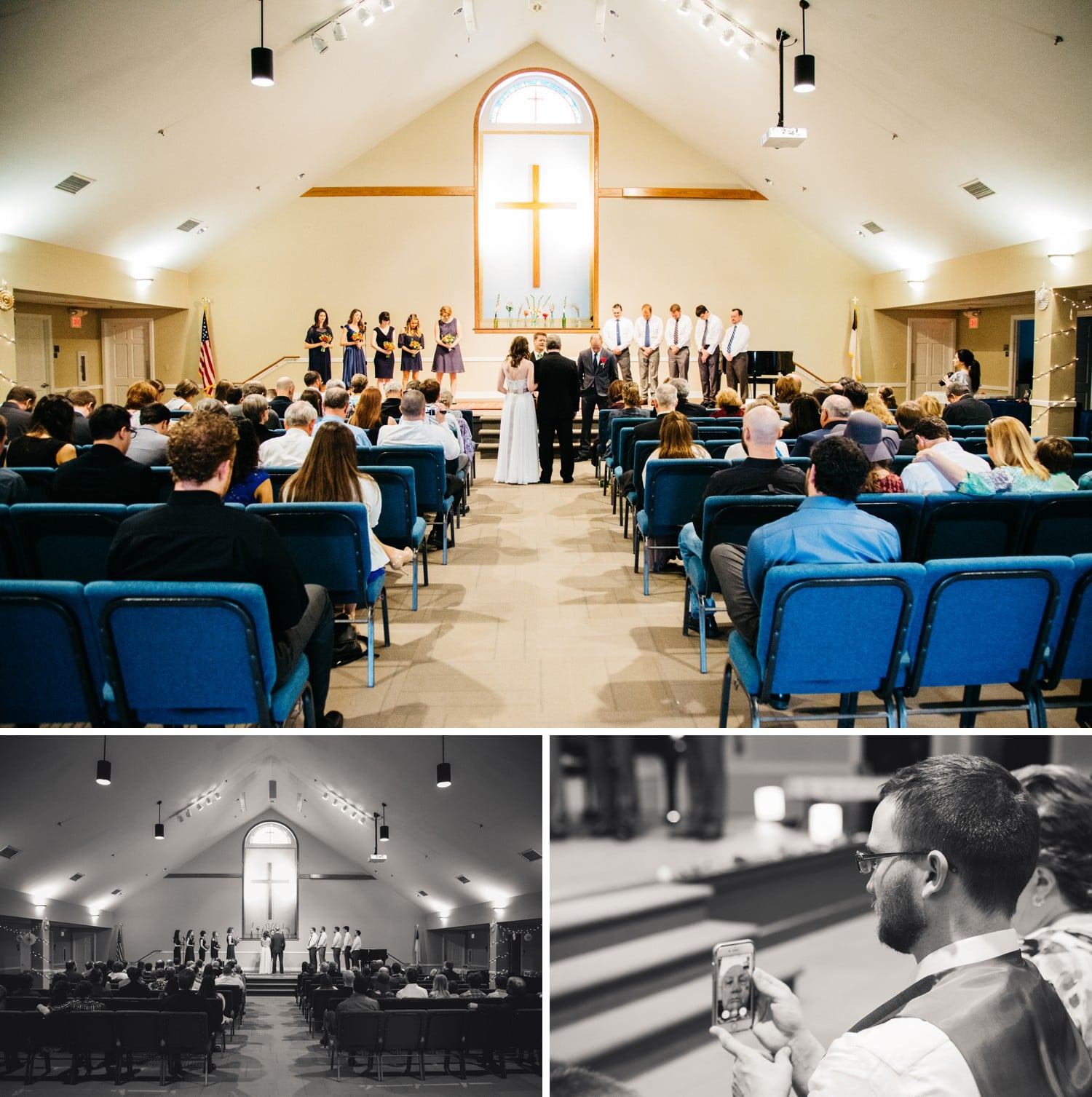 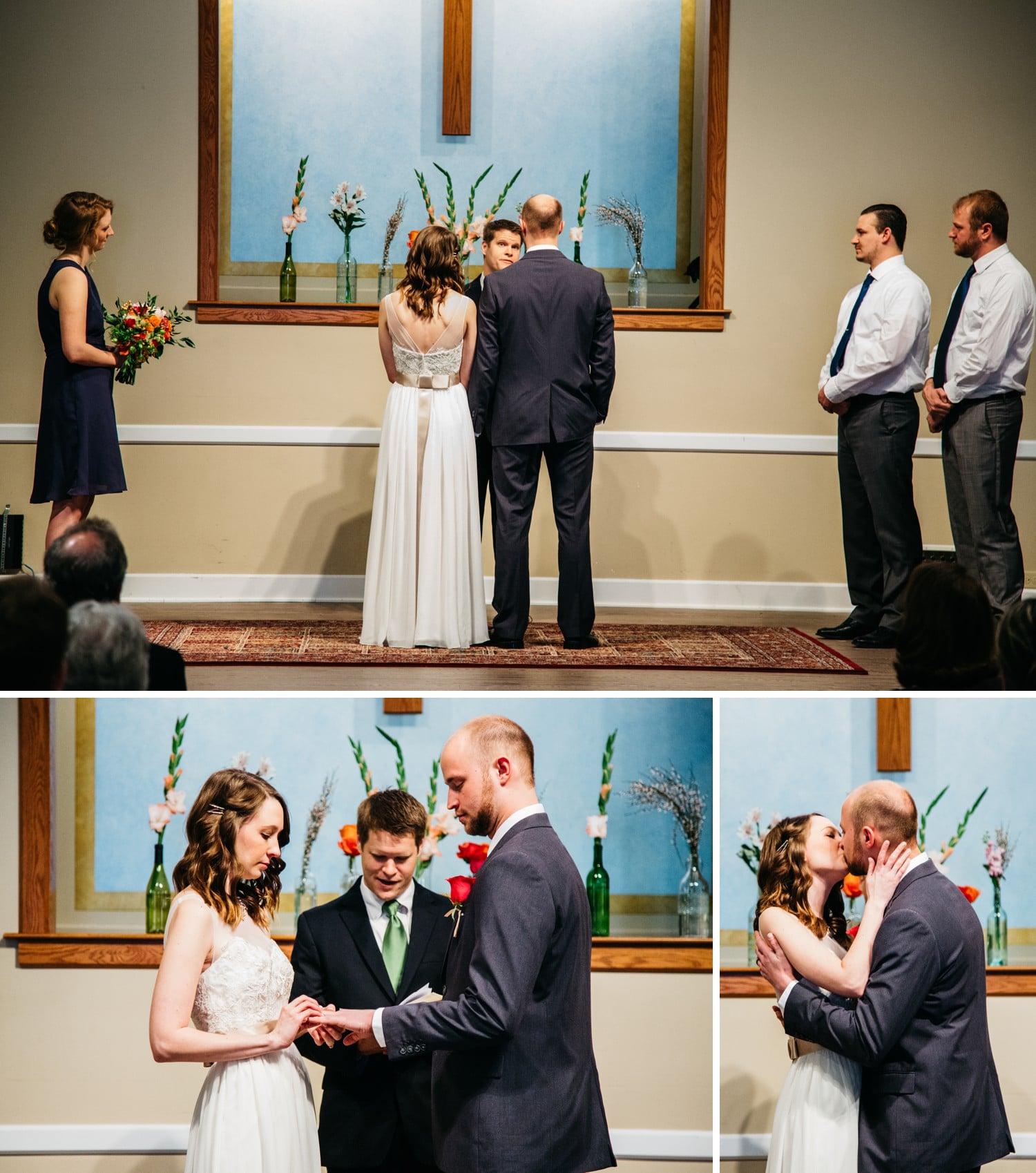 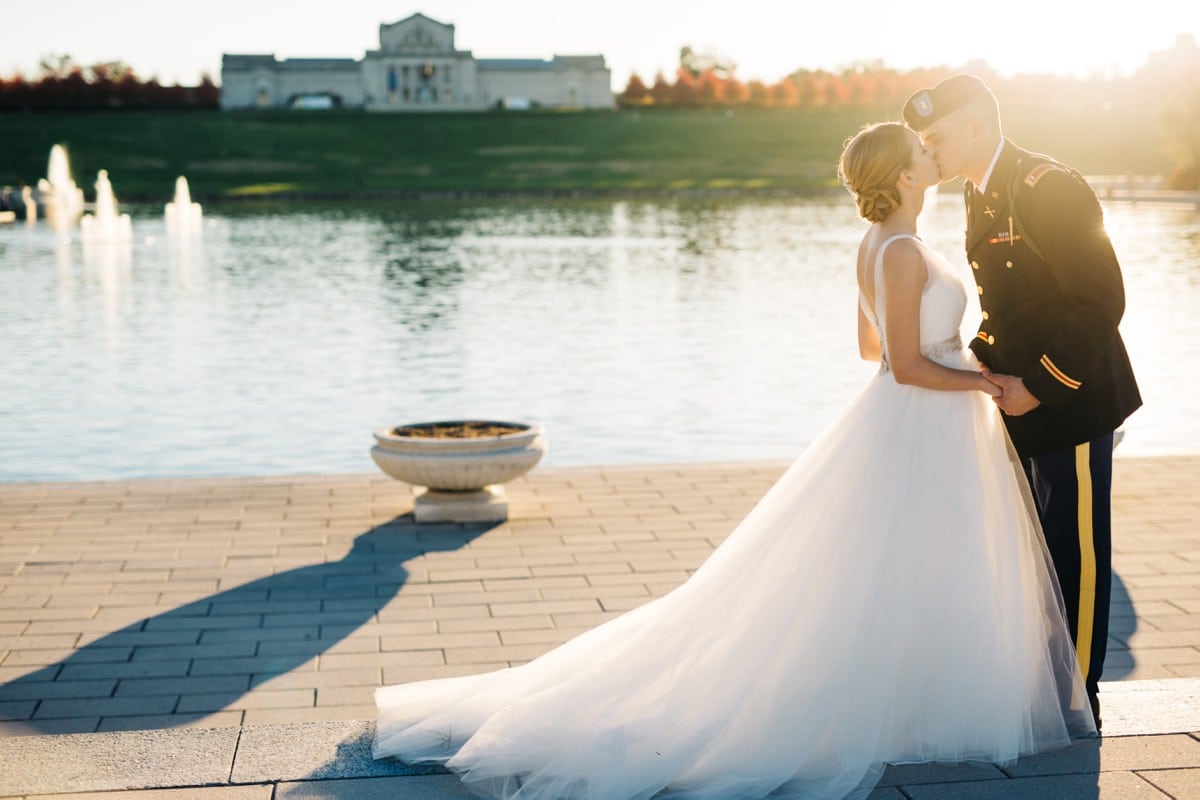 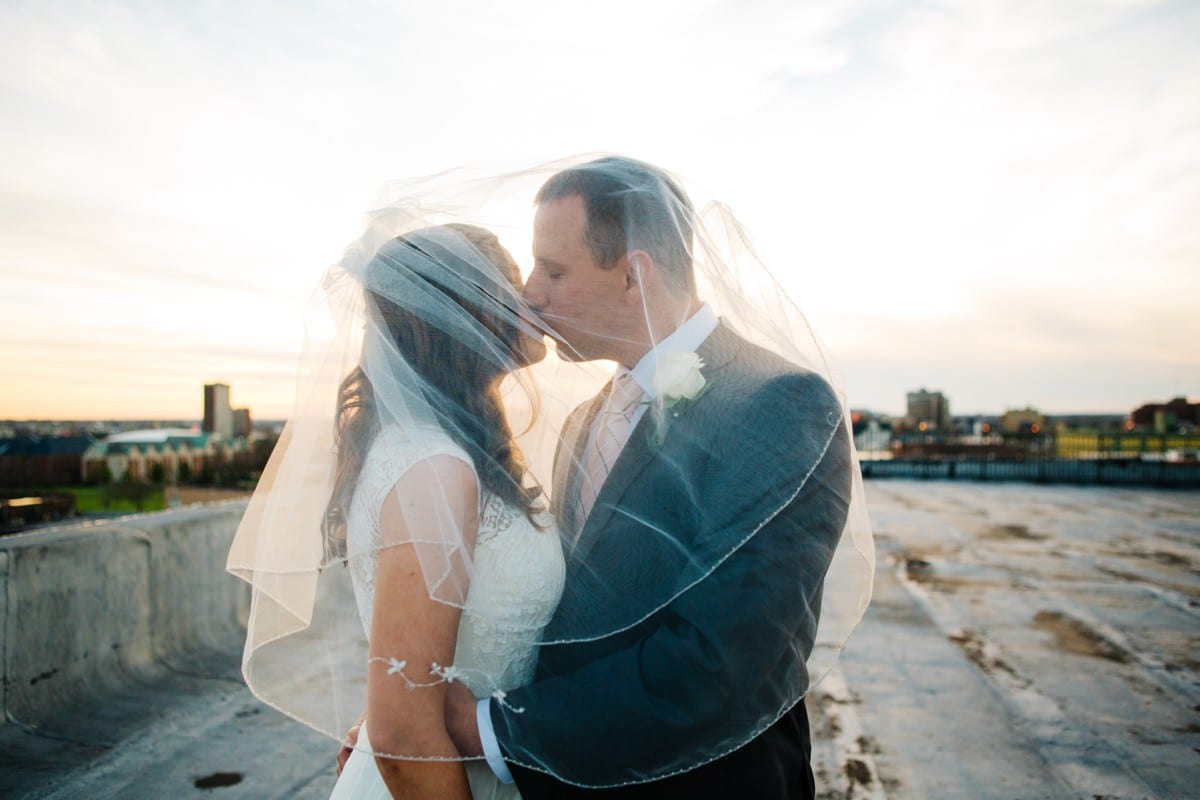