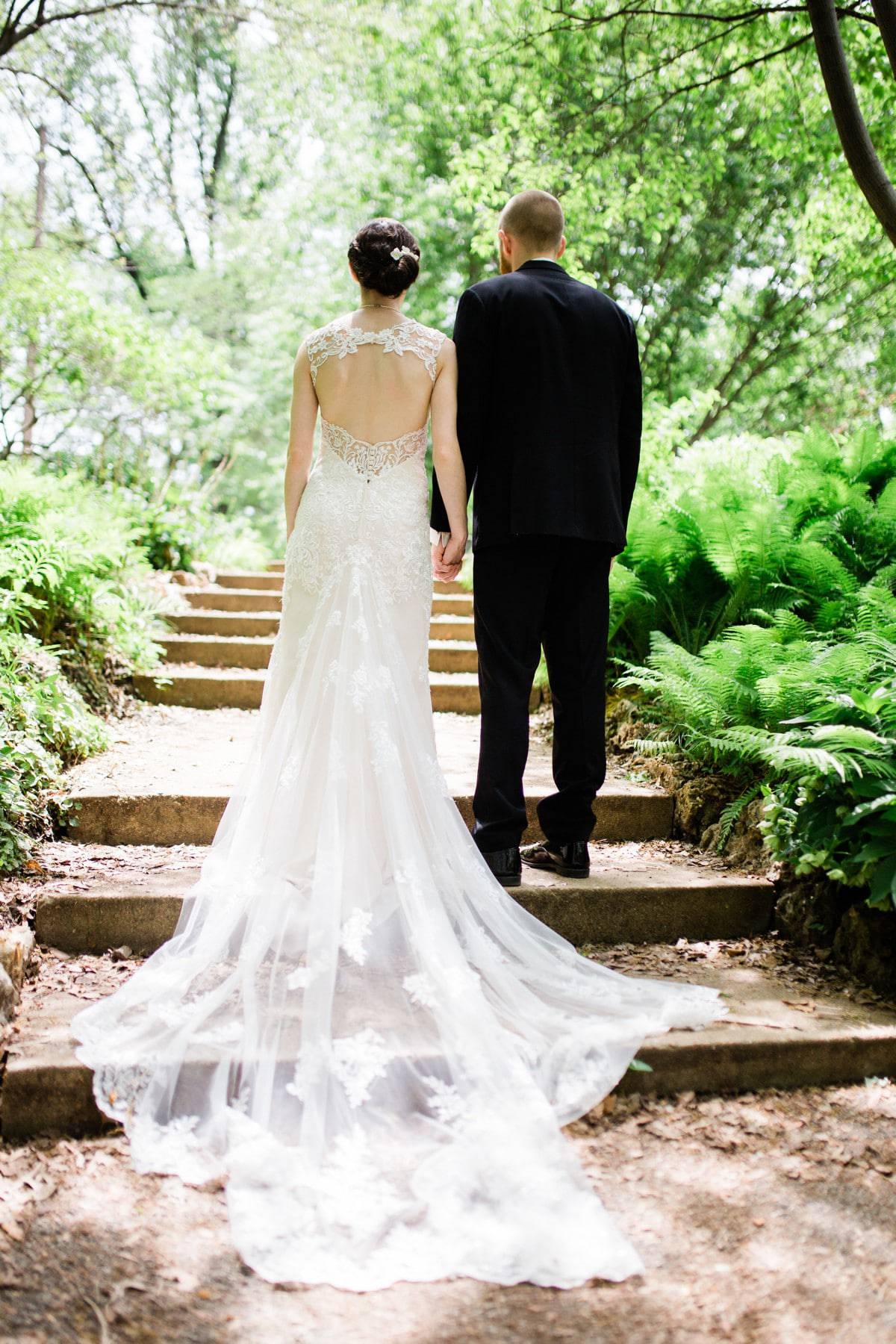 Josh and I have been lucky to get to photograph the best people. Our brides and grooms are almost always cheerful and so happy on their wedding day. Erica and John are no exception. They are honestly the best and nicest people. I knew it right away when we met them during our initial consultation that they’d be awesome to work with.

The couple met on a mission trip to Chile through their church. Although they went to the same church, they attended different locations, so Chile was the first time they got to know each other. They began to hang out after they returned home, and started to date immediately after. Erica said her love for John grew gradually, but a few weeks after they started officially dating, she was lying on John’s couch and asking if it was crazy to say that she wanted to marry him He responded that no, it wasn’t crazy because he wanted to marry her too. Isn’t that the sweetest story?

For her wedding, Erica wanted to keep it simple and natural. Her bouquet was made of red roses. They didn’t have very many decorations, but the love of their friends and family made the day just so special. The couple was married at Reliant Church inside Crave Coffeehouse, followed by portraits at Lafayette Square Park, and a lunch reception at Wildflower Restaurant in the Central West End.

Josh had the most amazing time photographing Erica and John’s big day! If he could relive it, he would, over and over again. 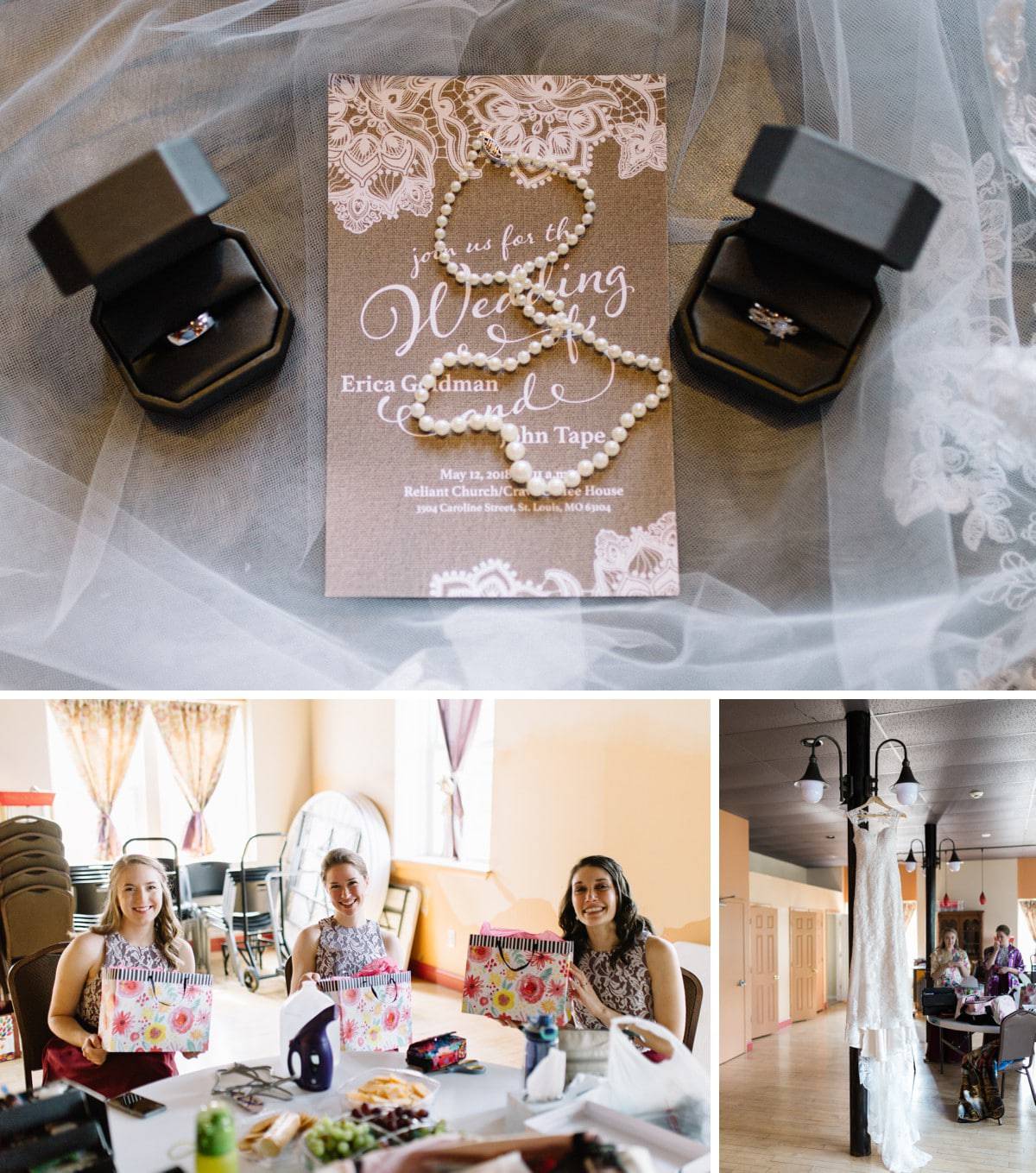 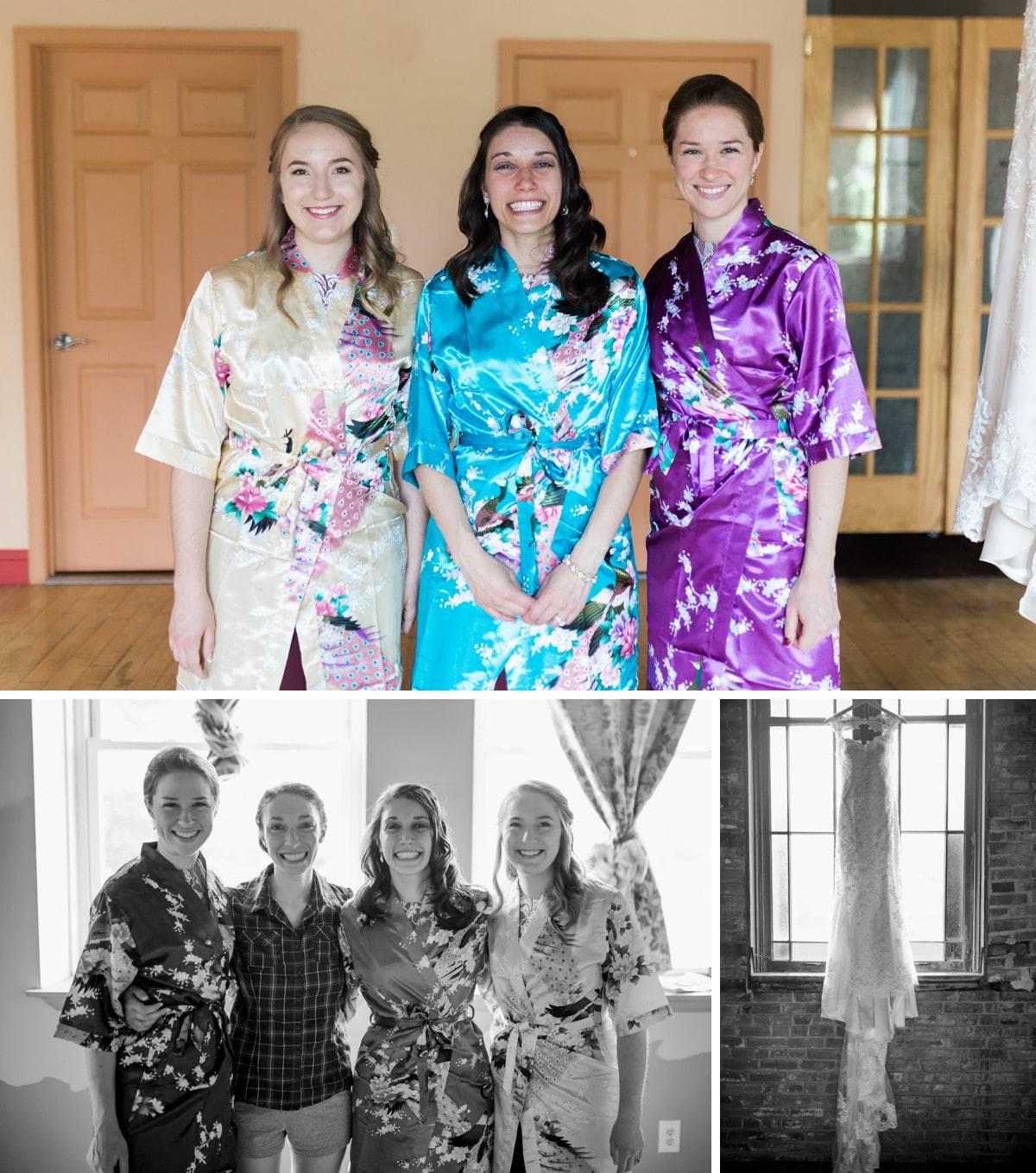 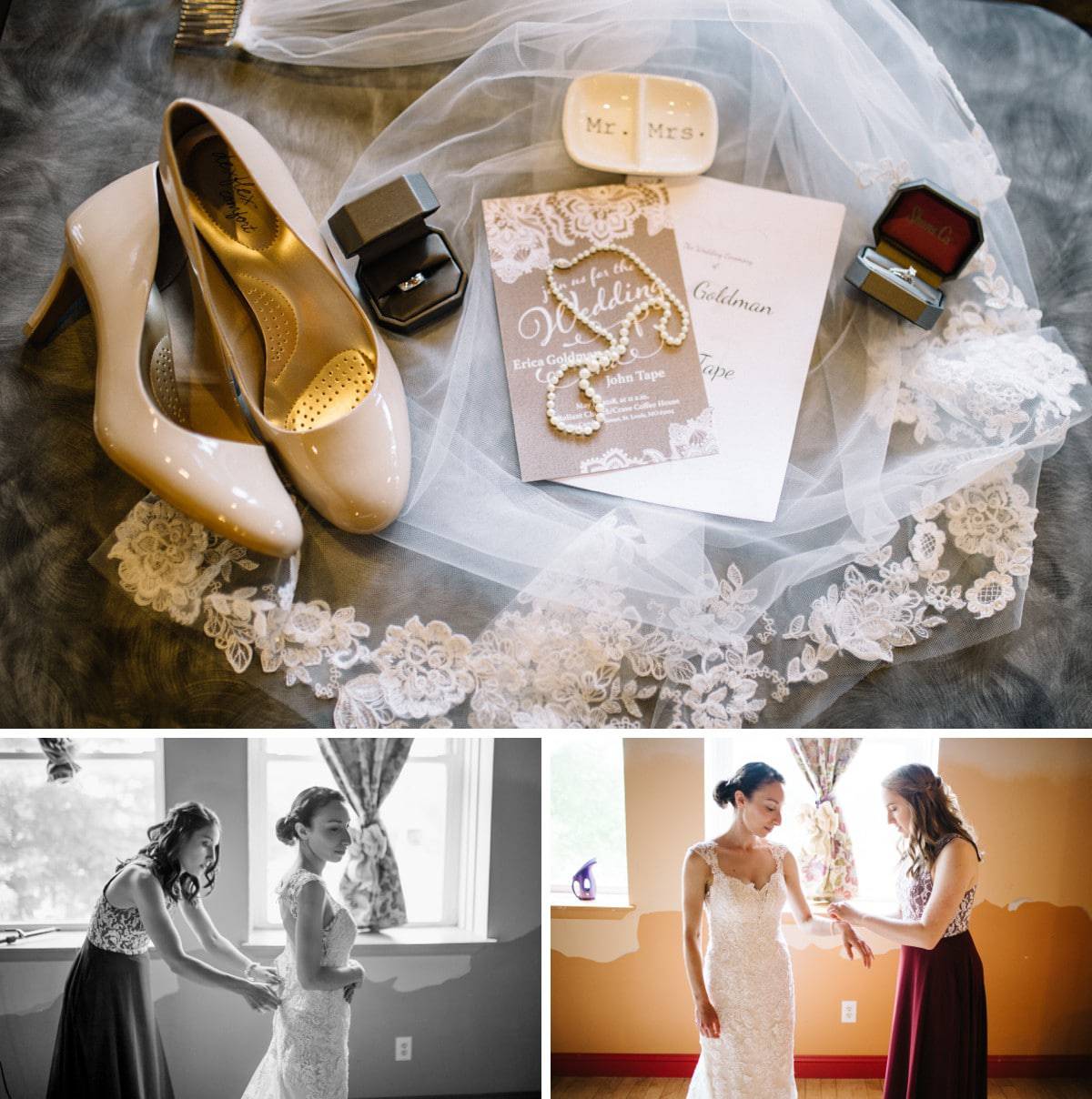 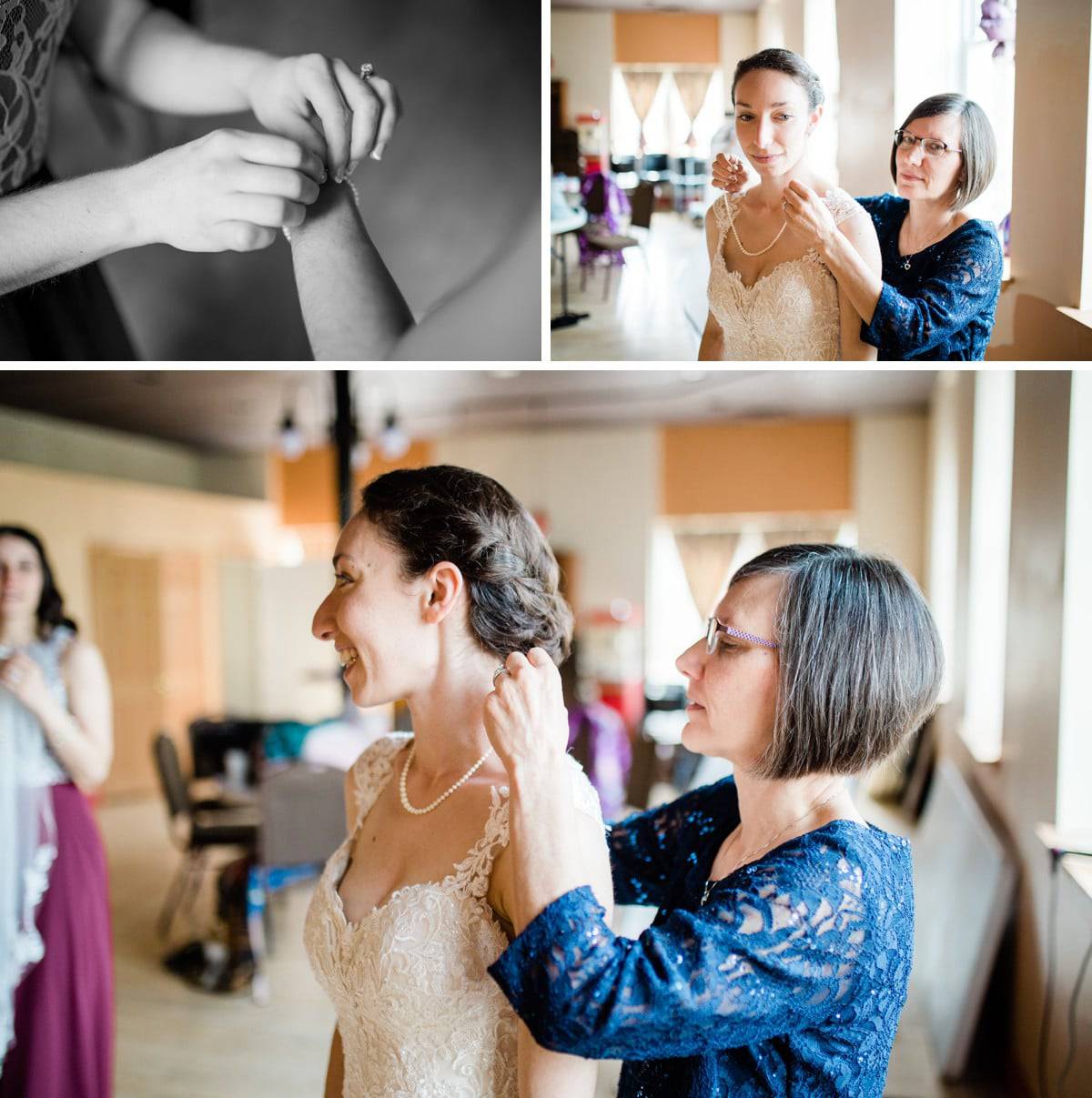 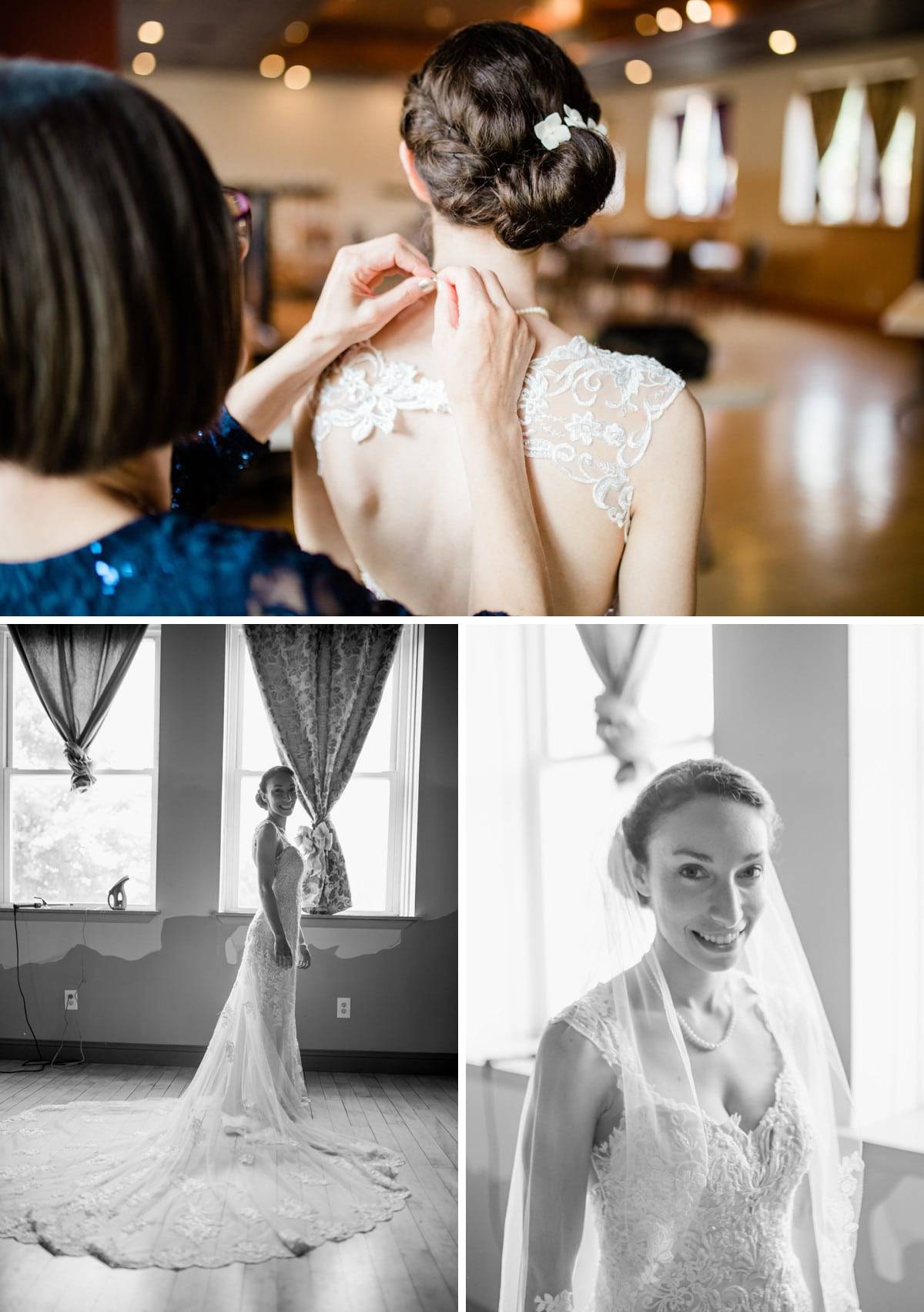 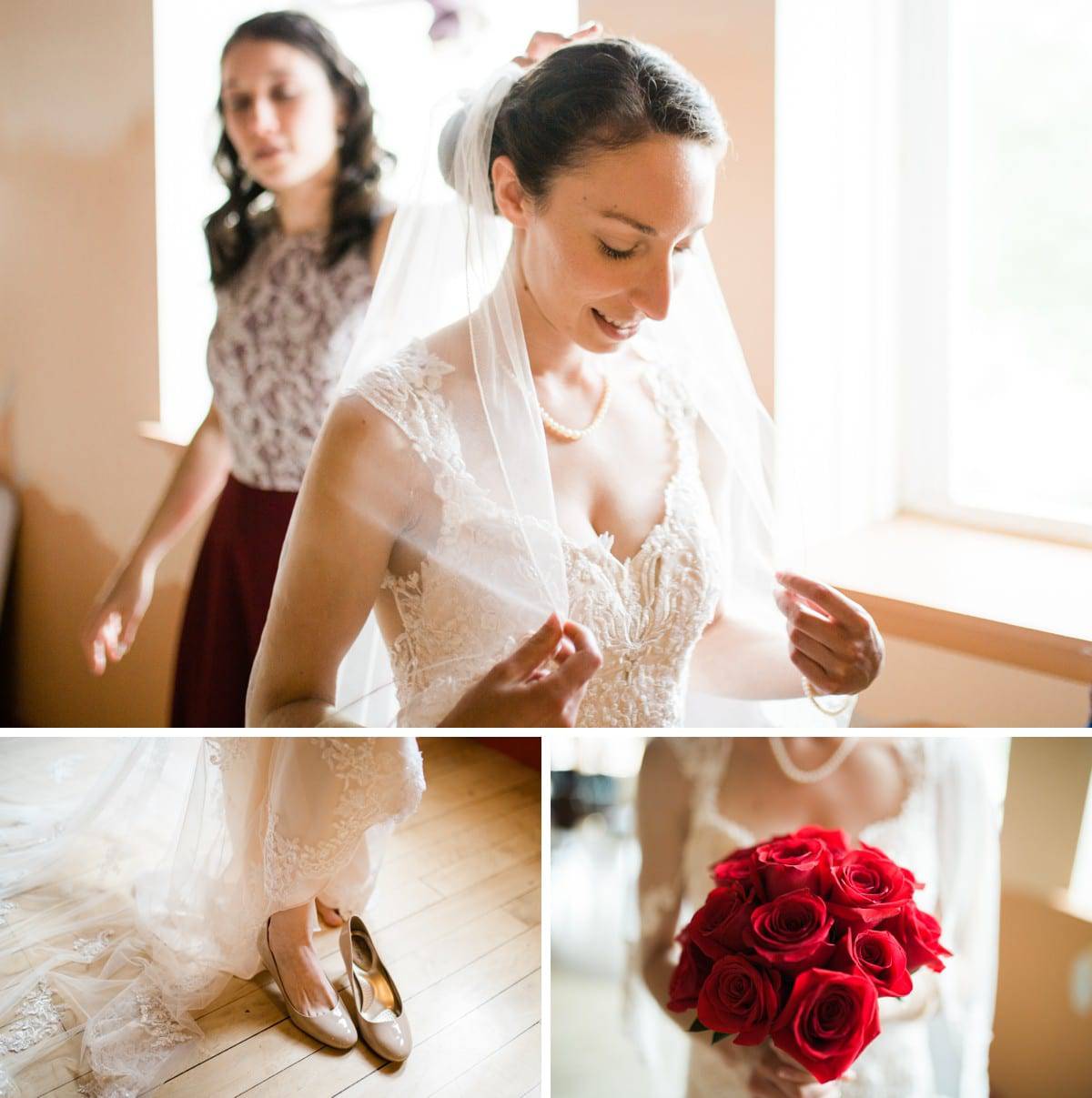 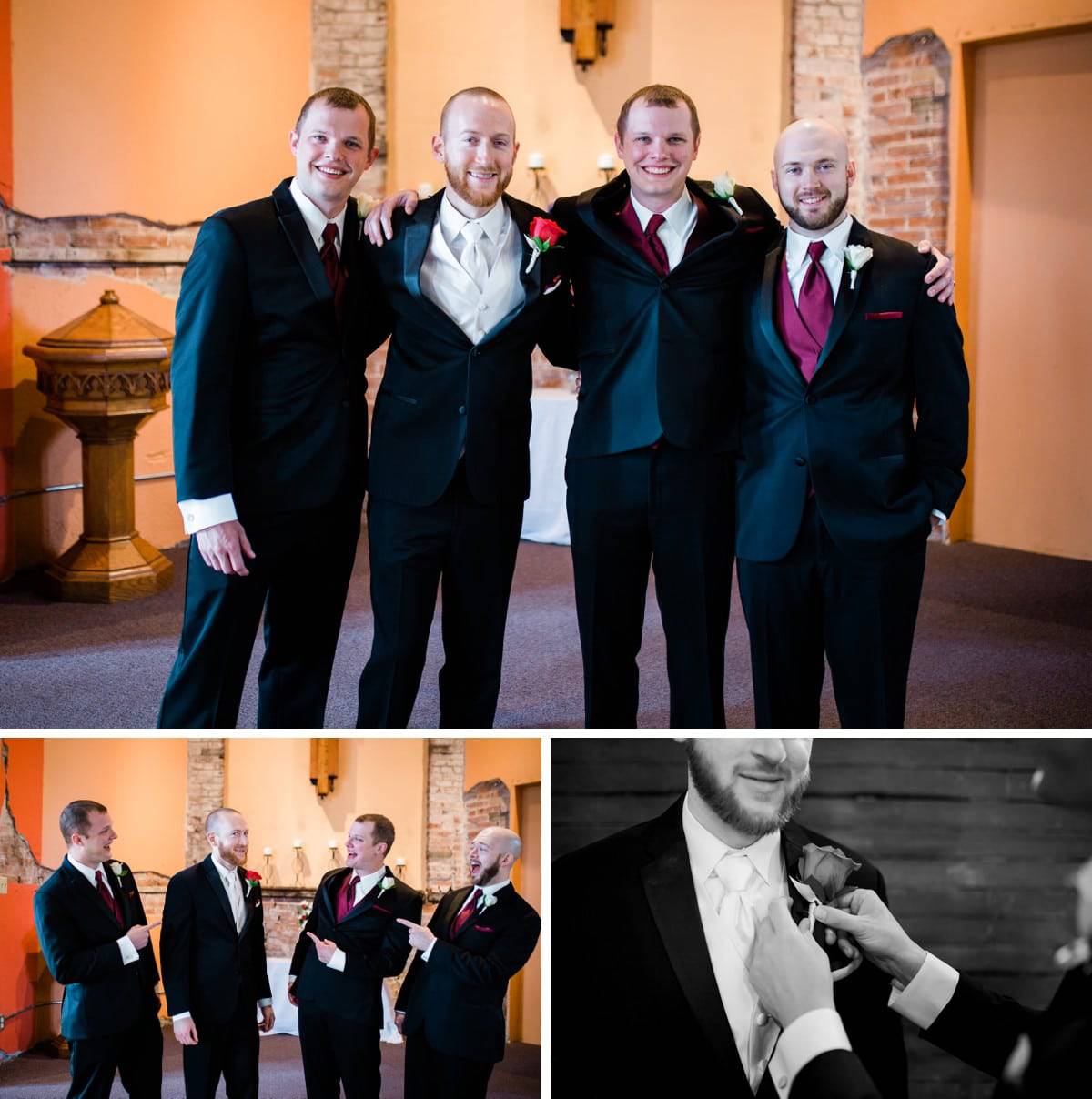 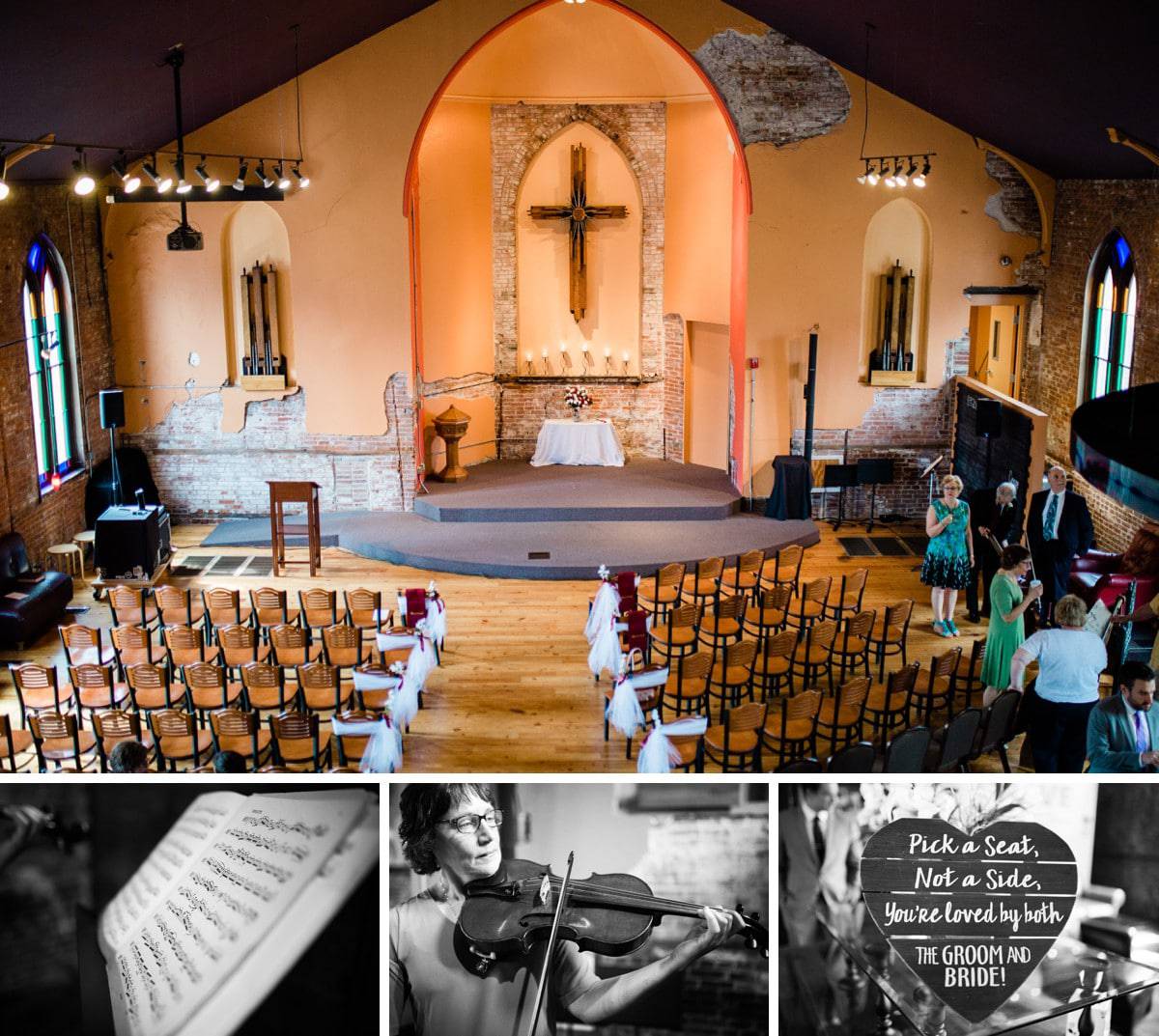 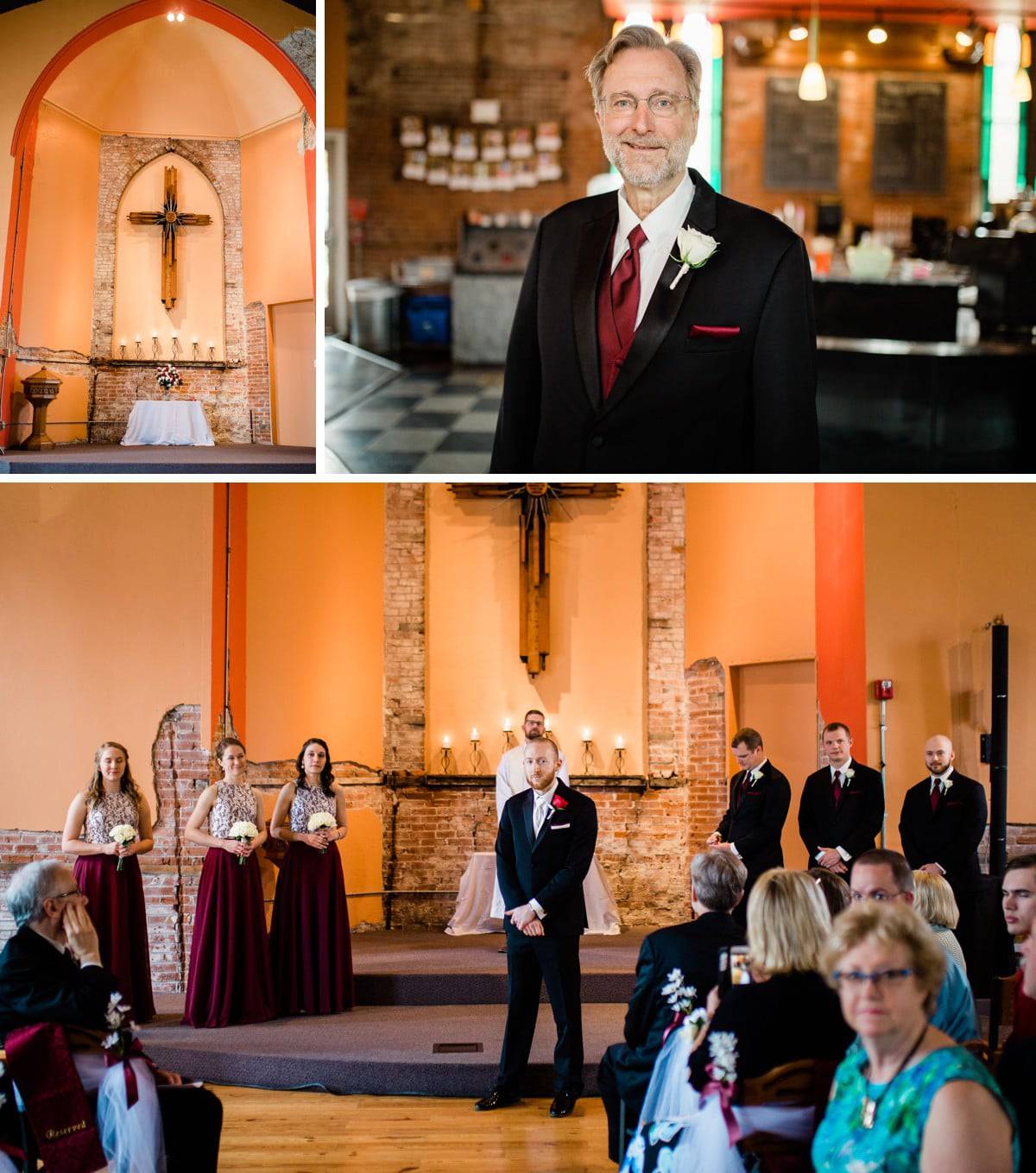 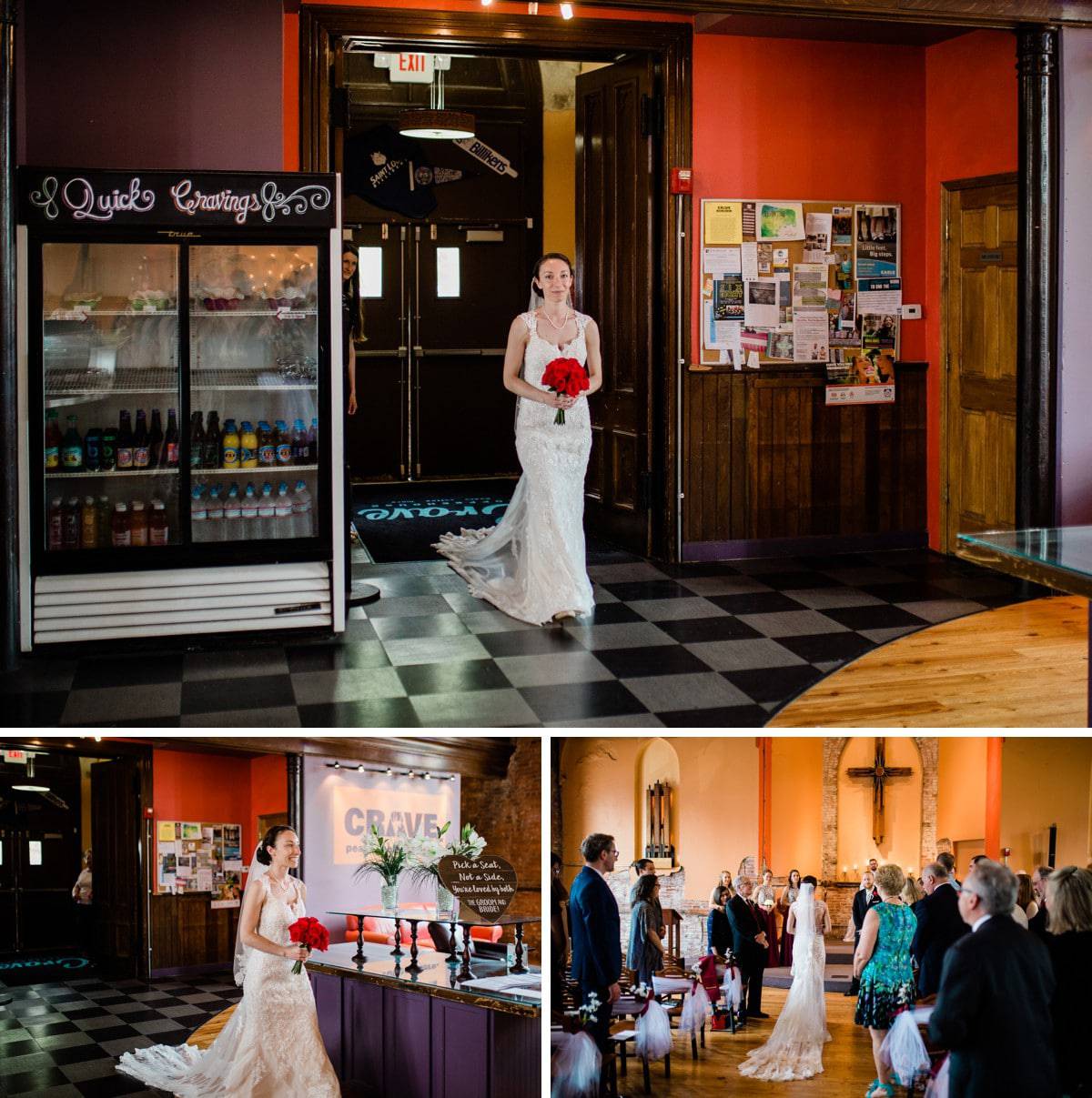 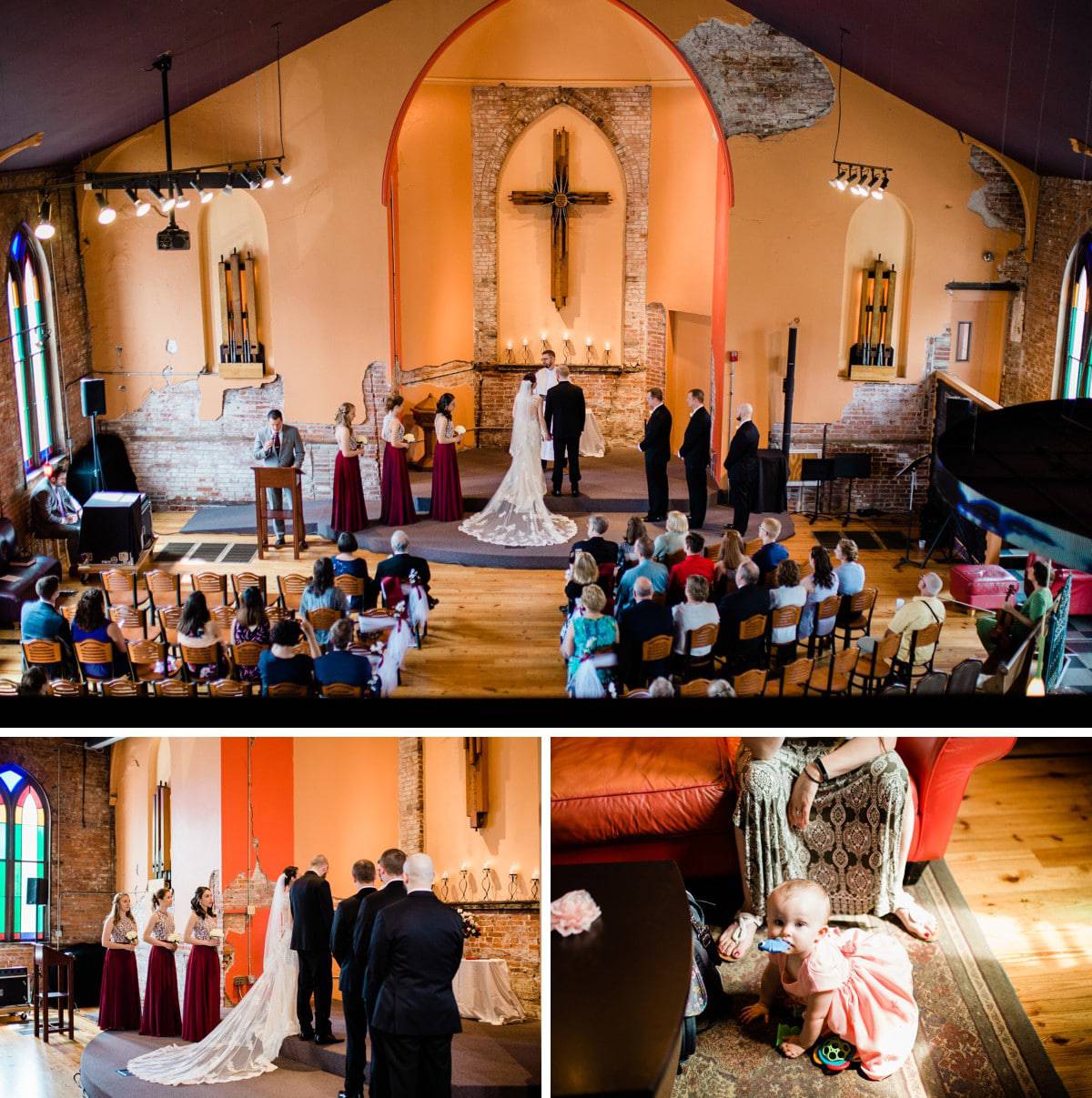 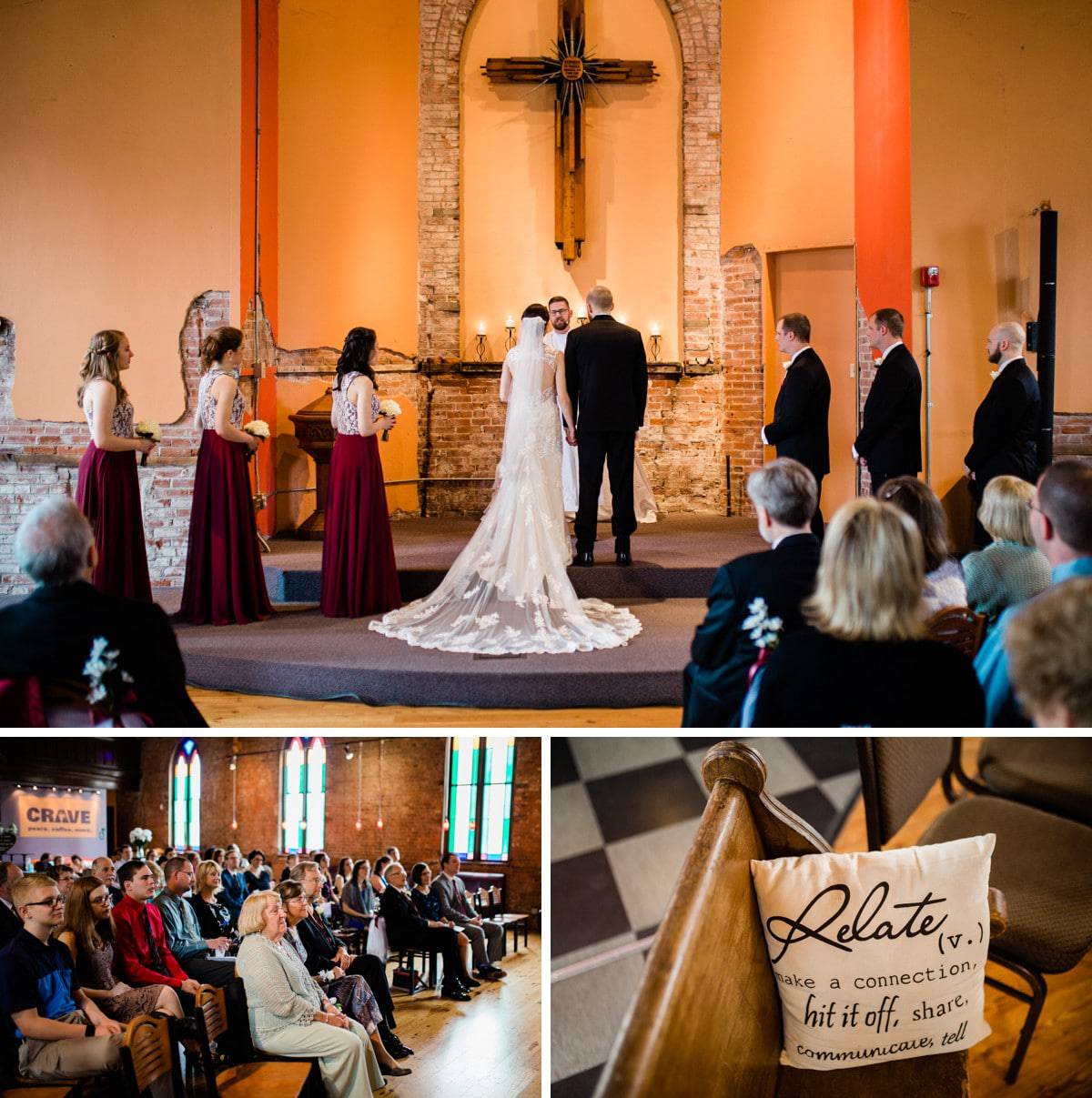 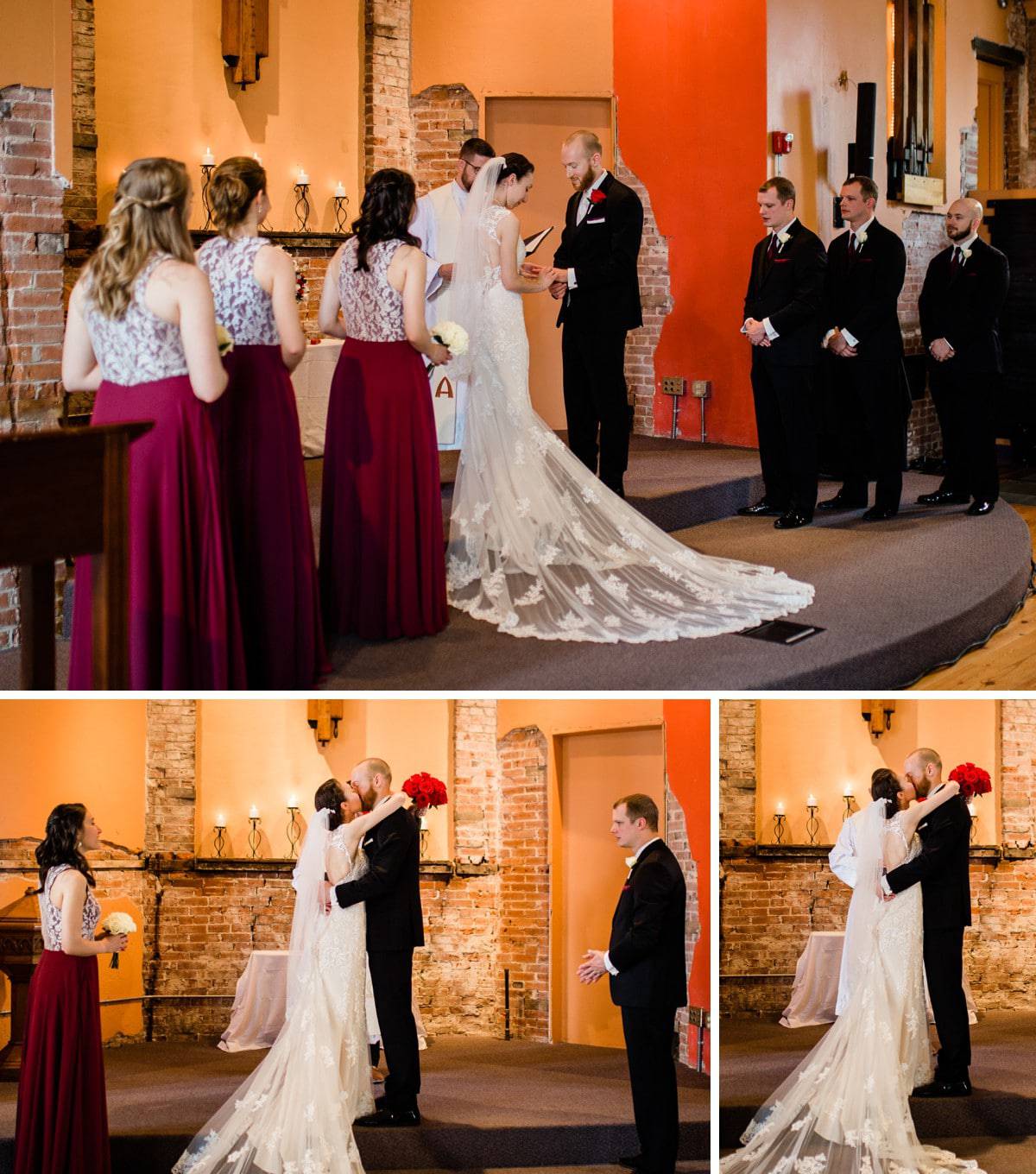 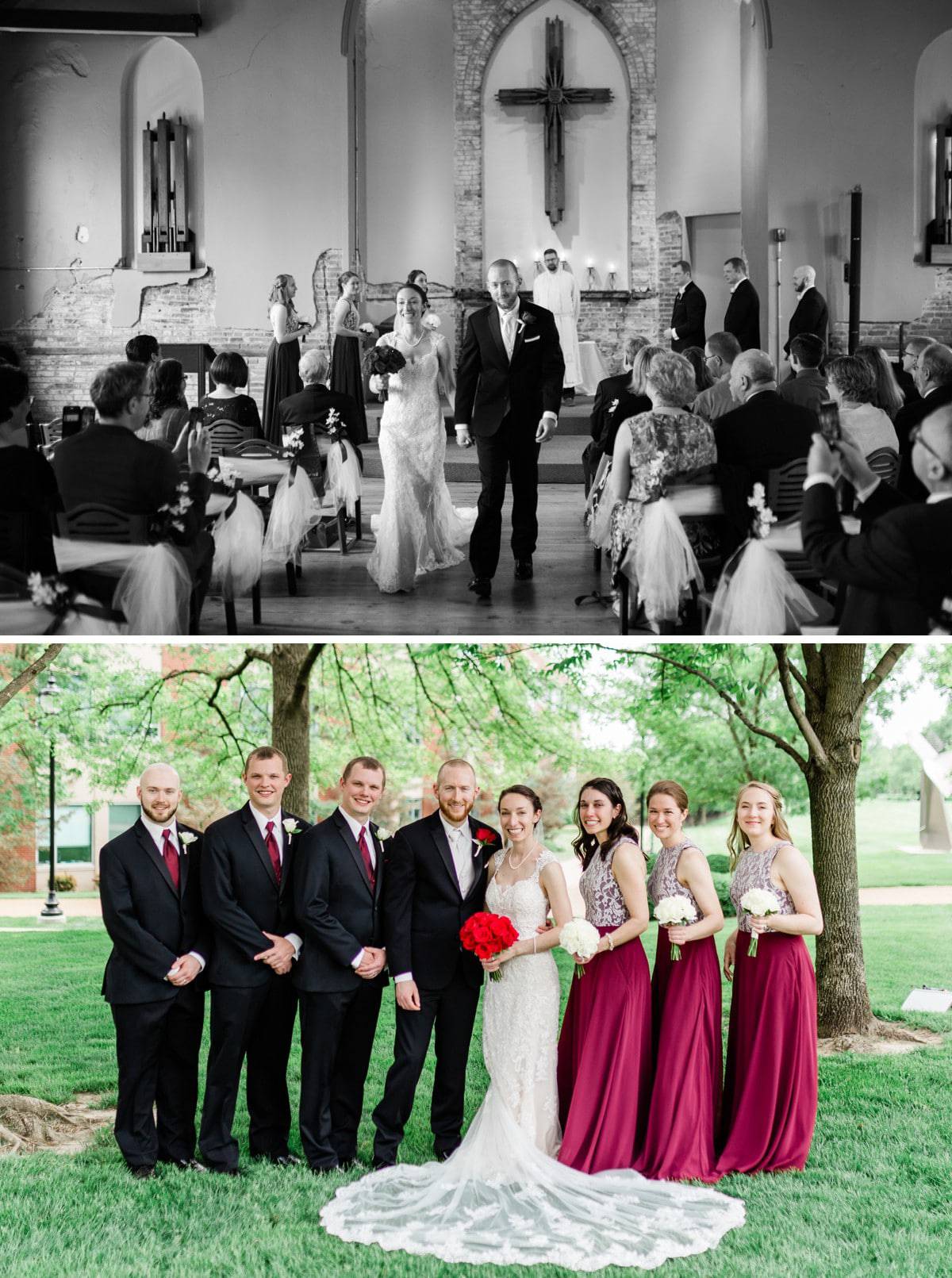 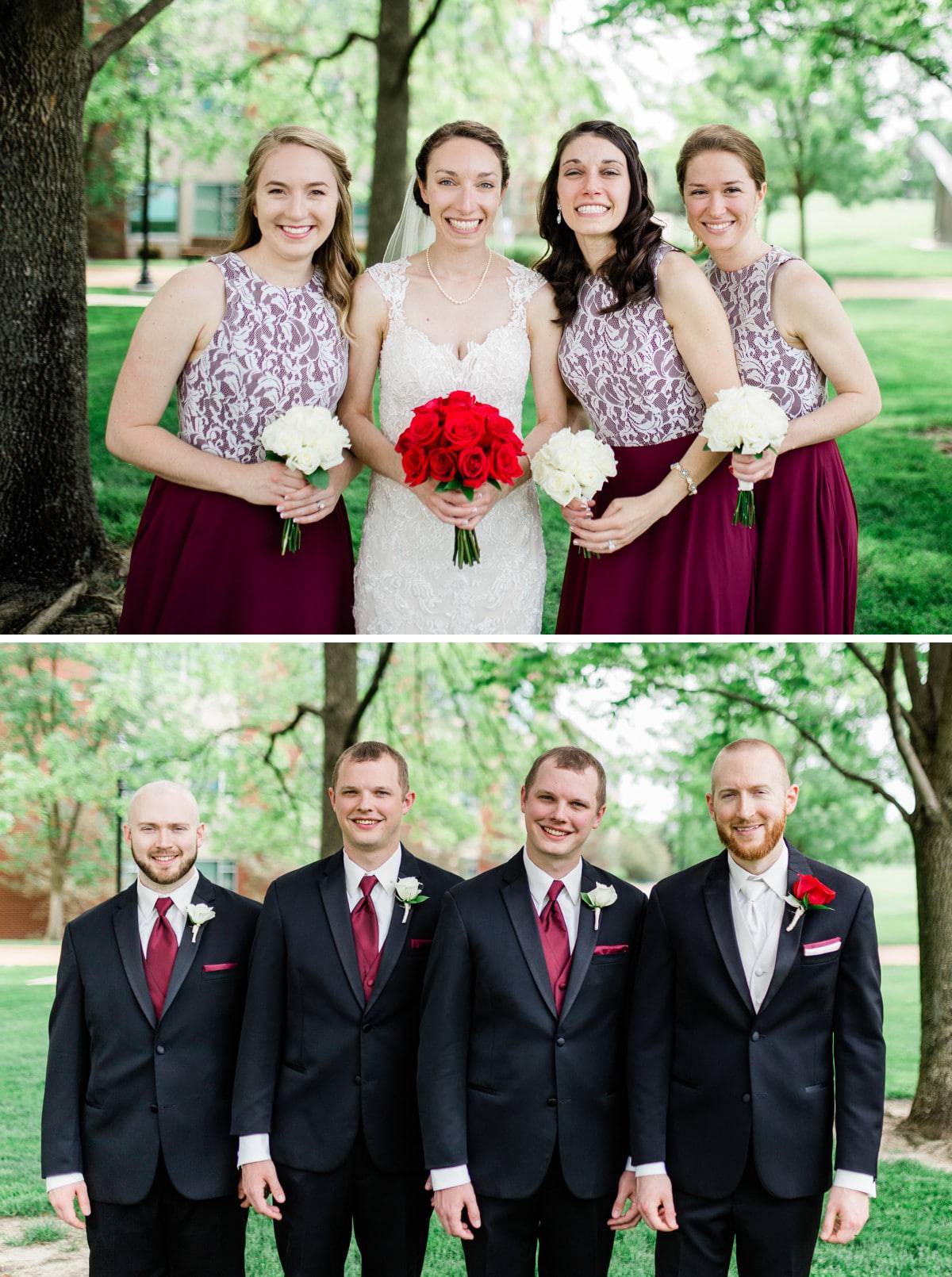 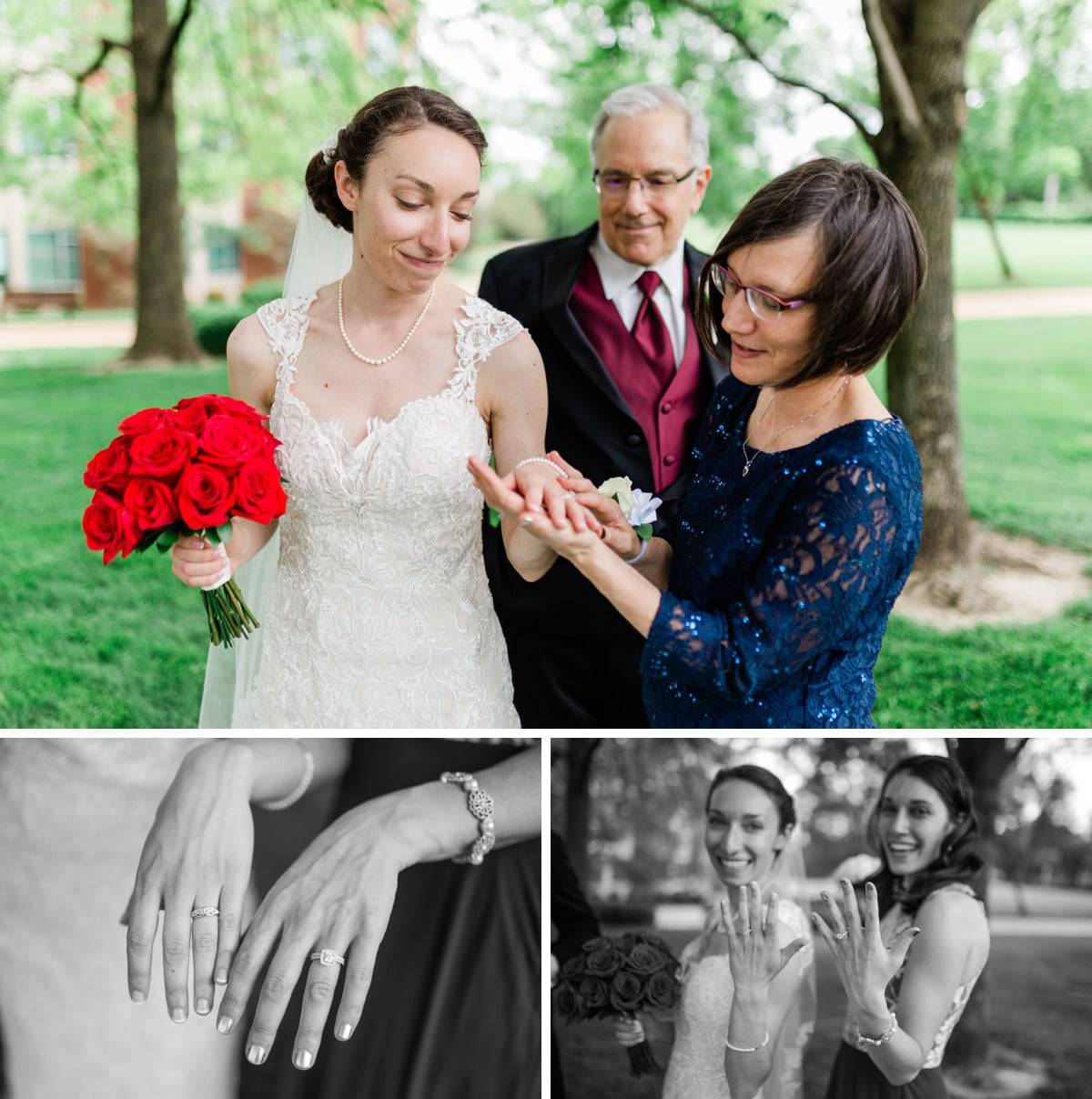 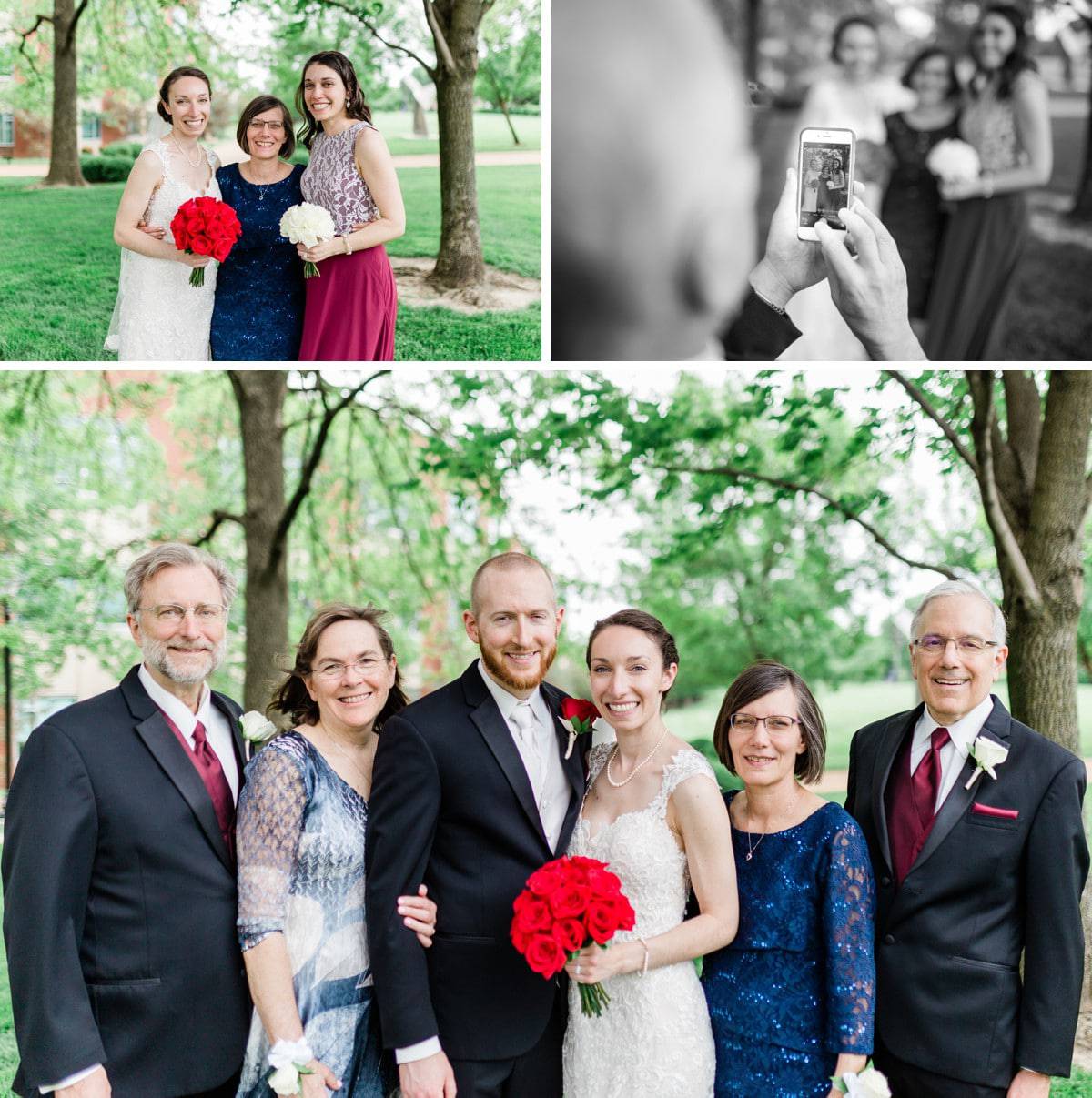 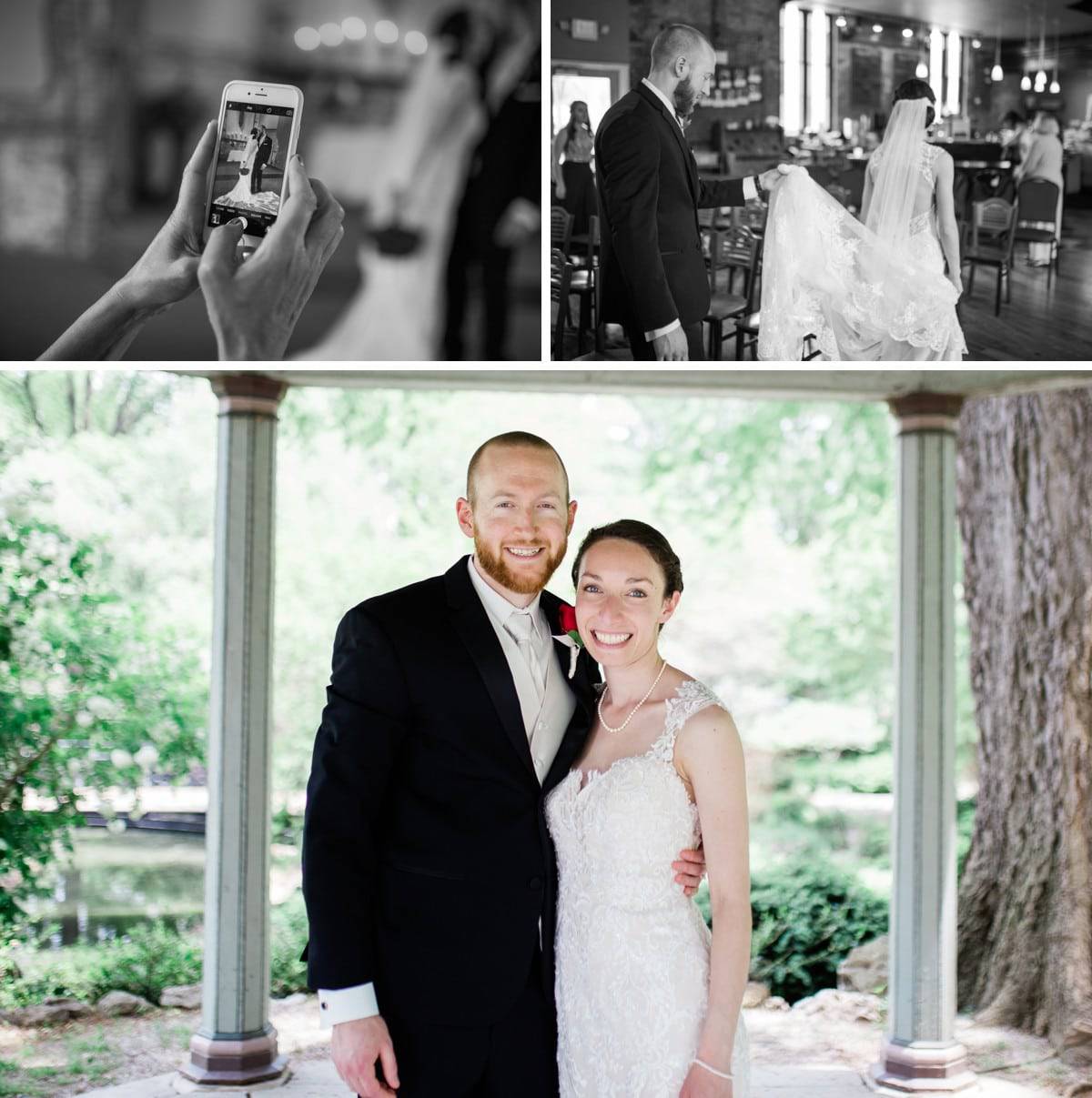 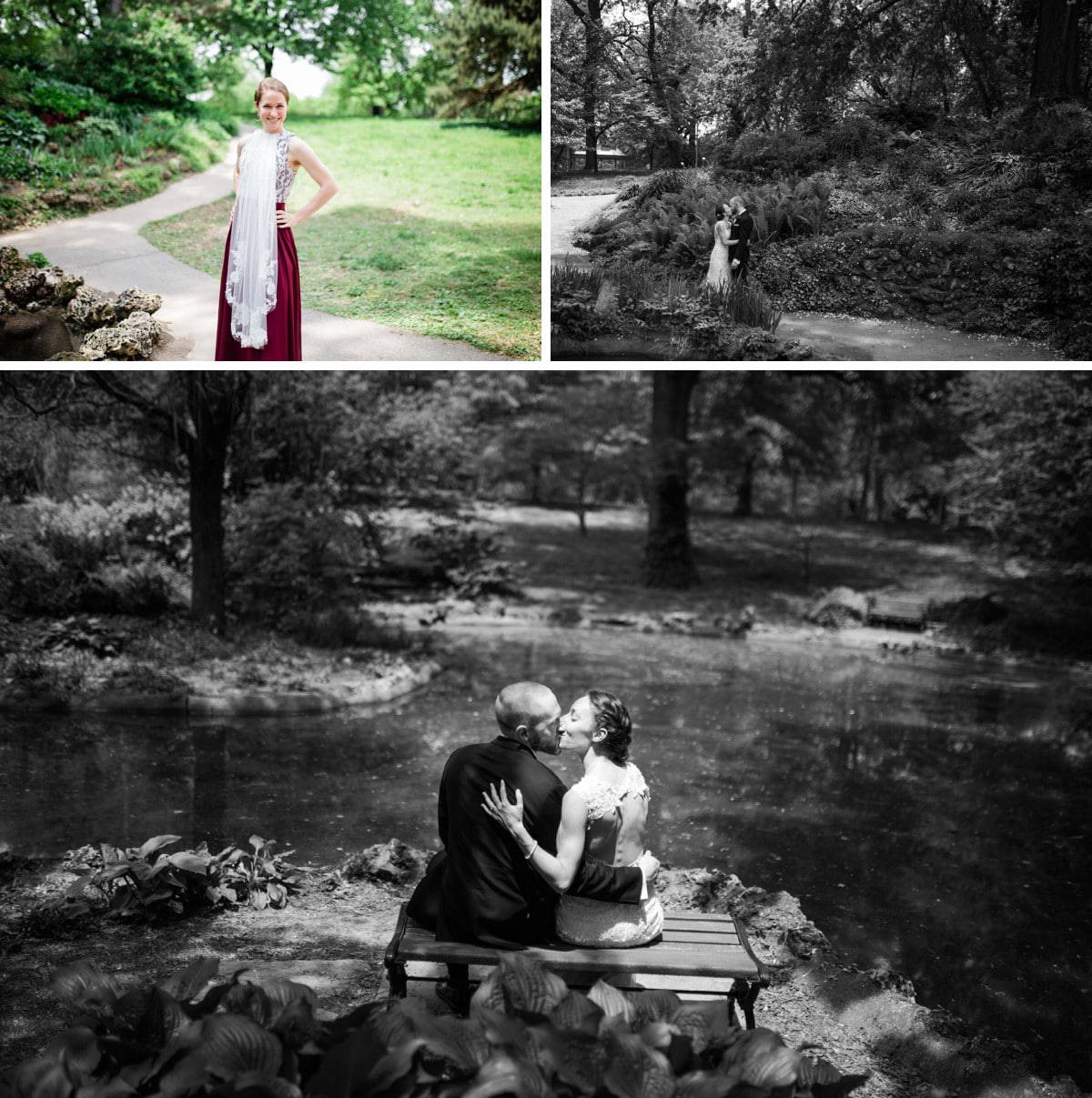 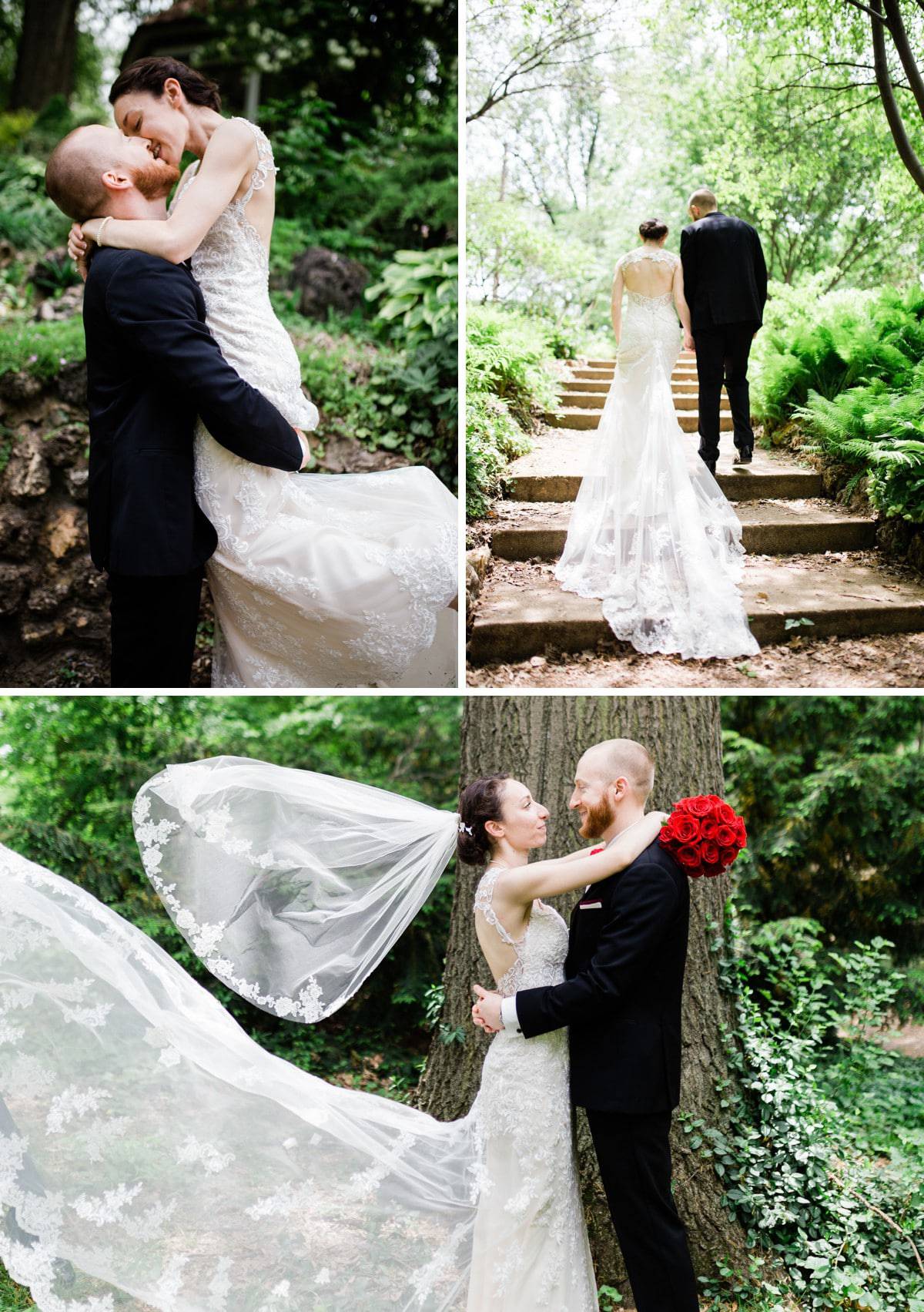 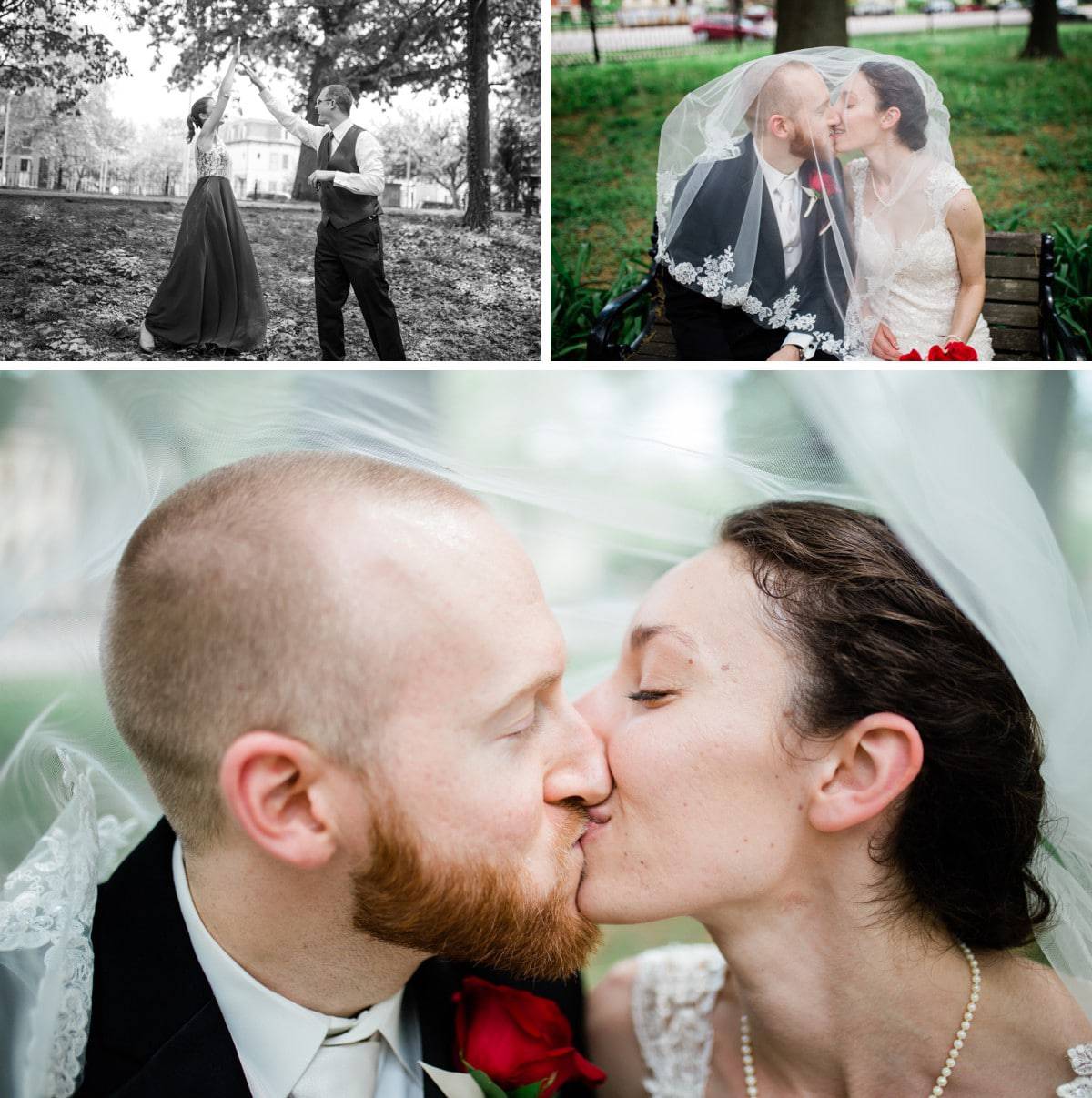 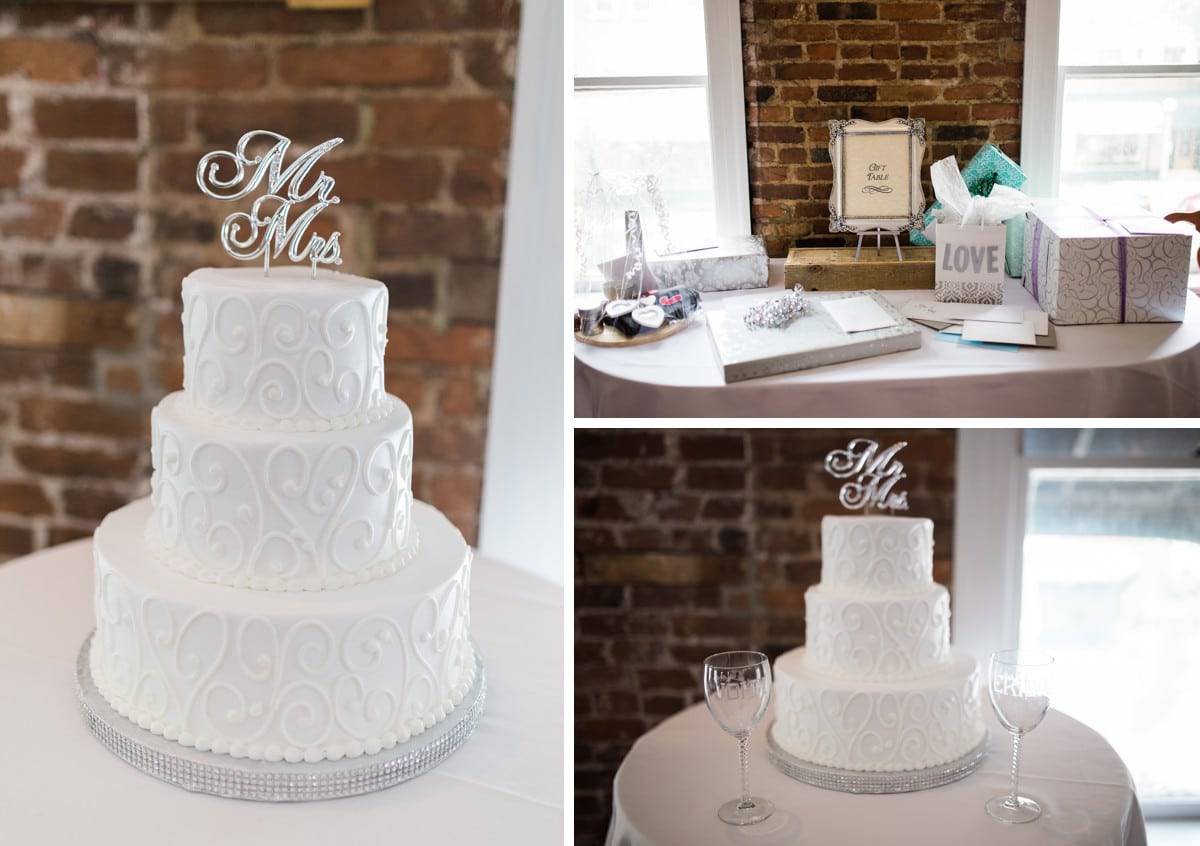 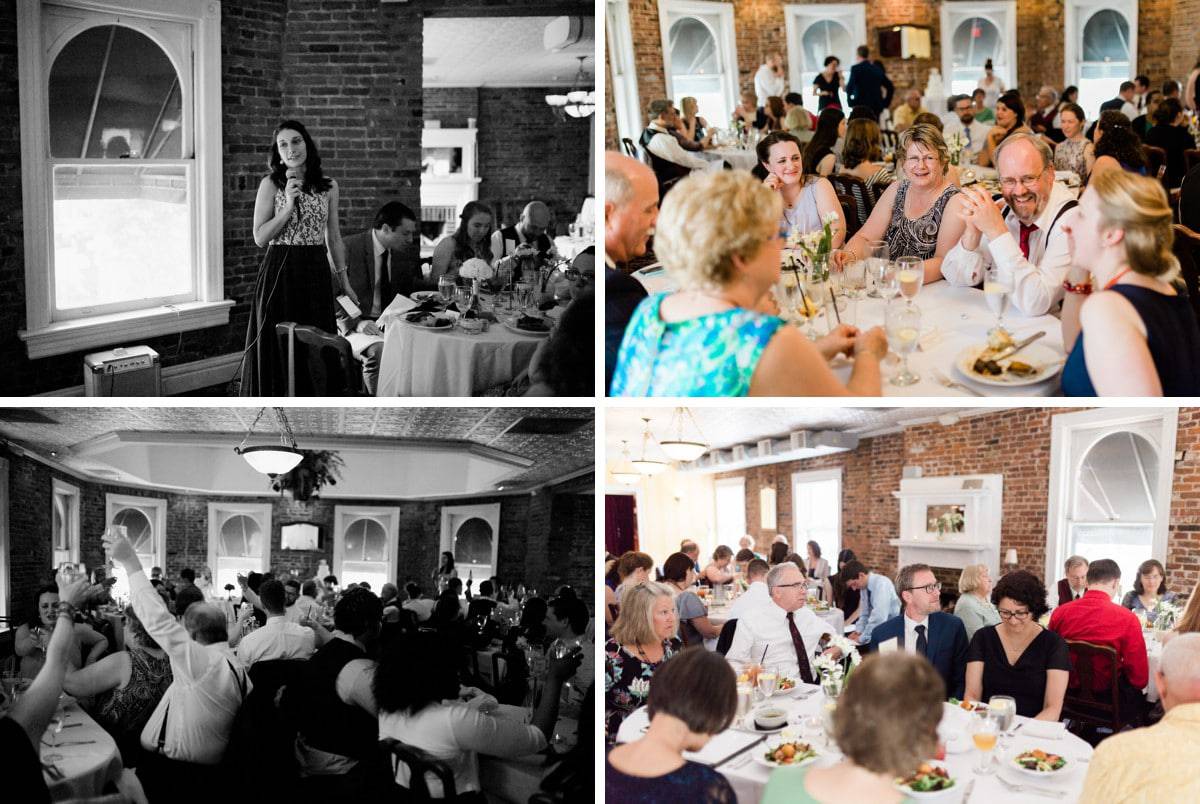 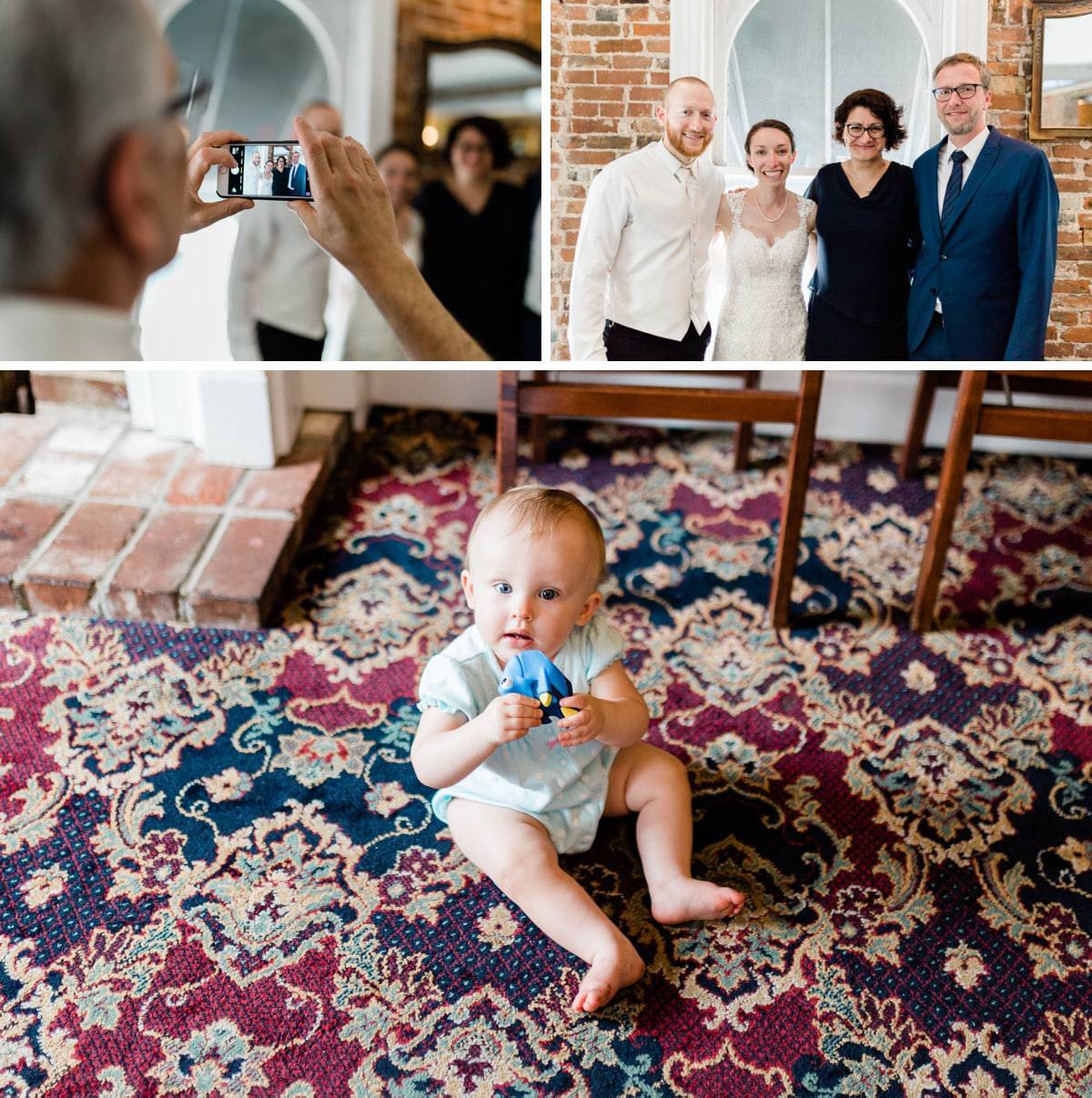 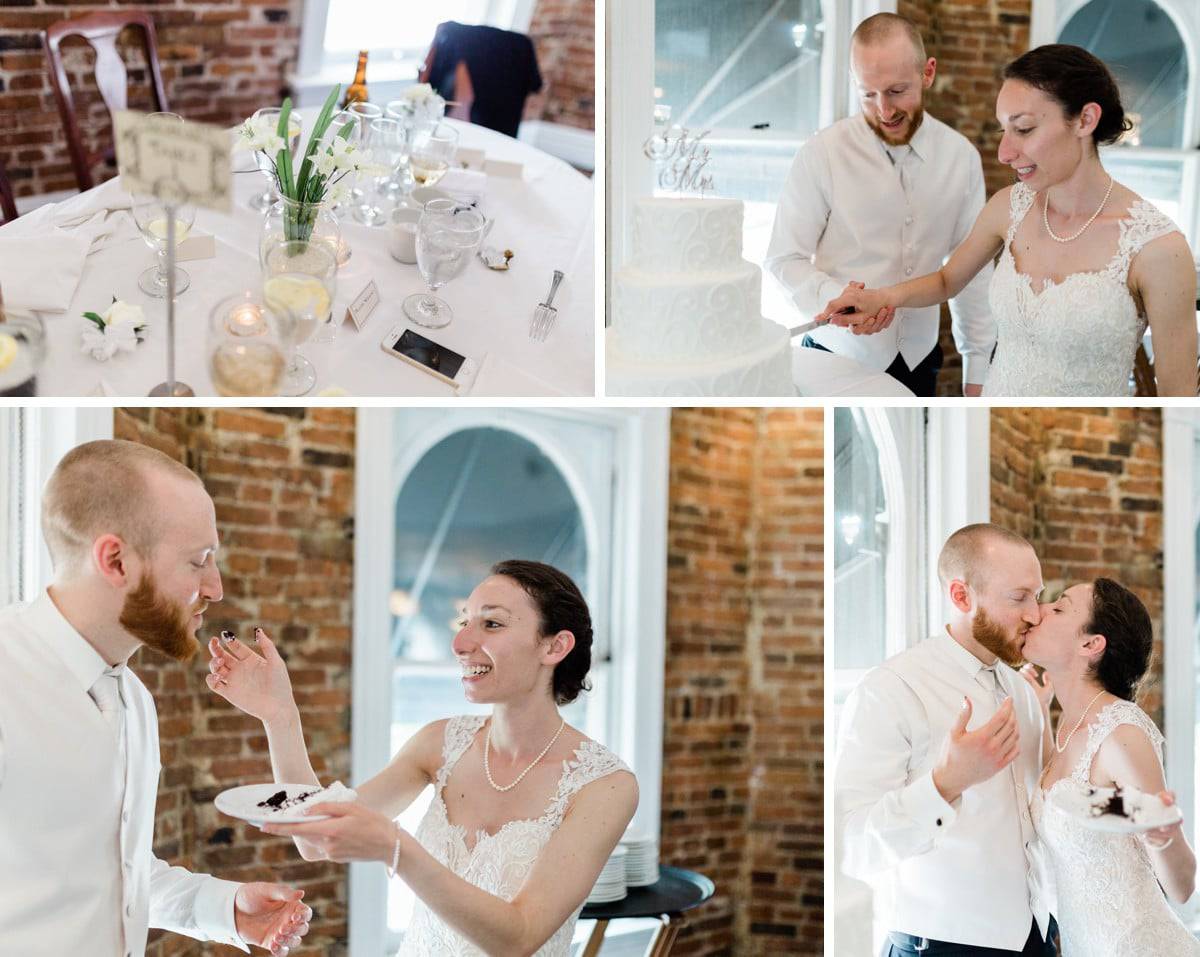 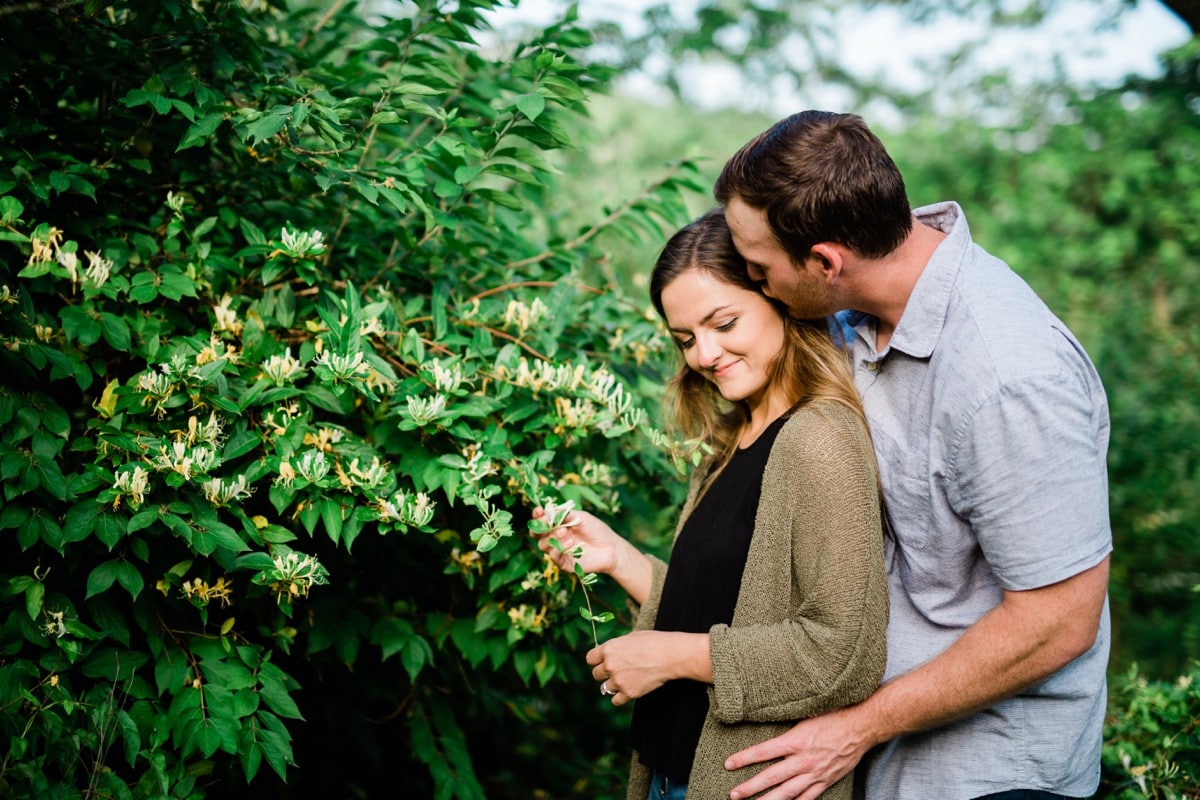 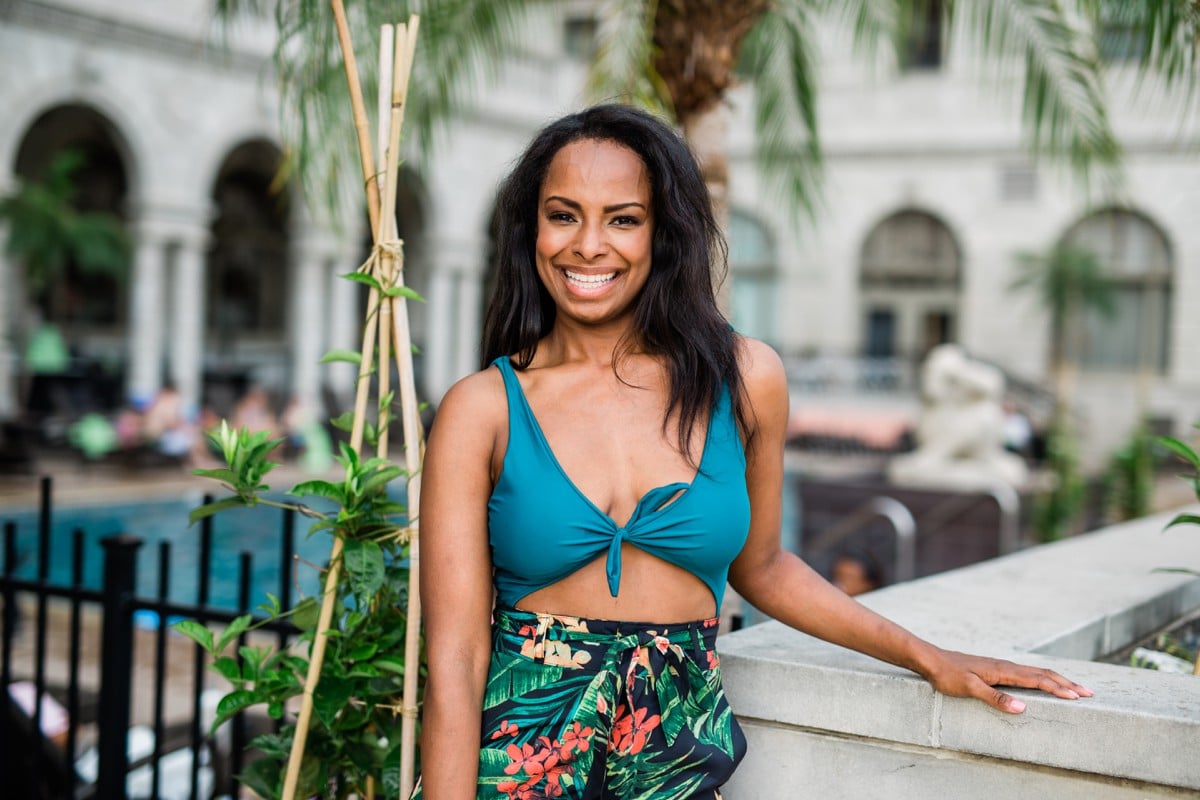