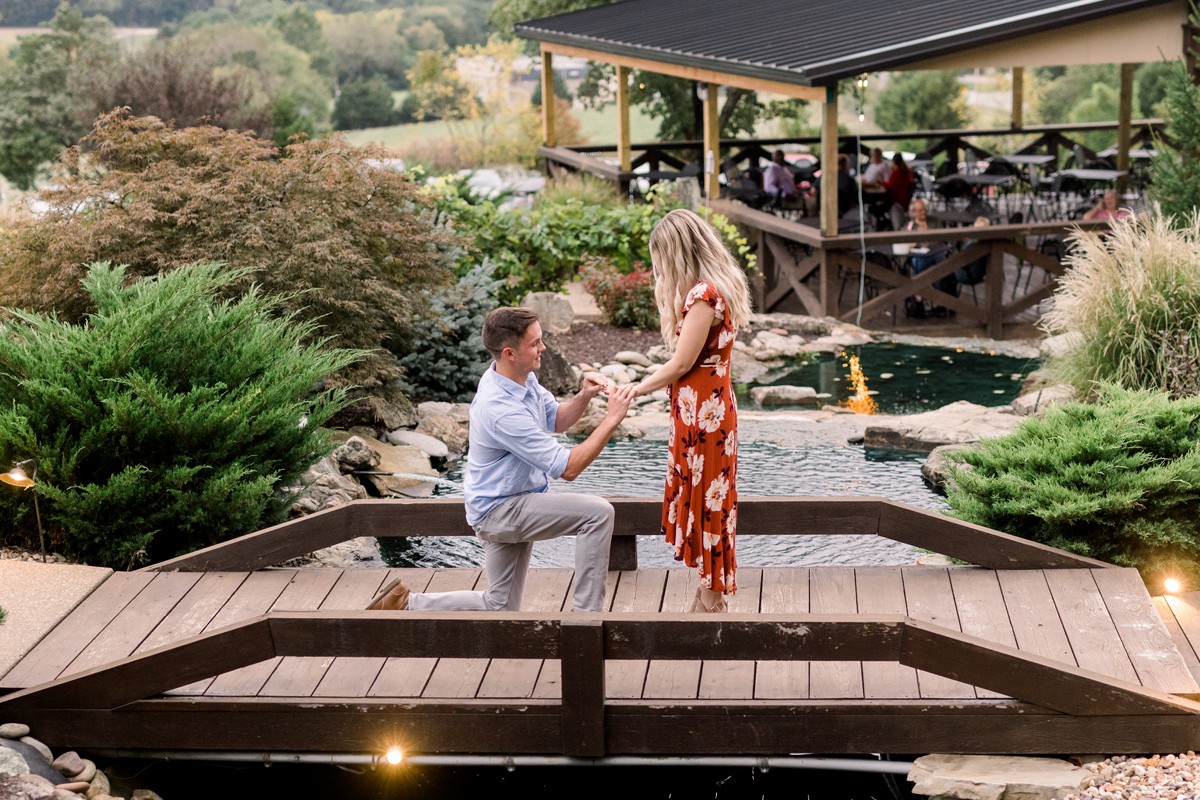 Surprise Proposal at The Terrace at French Village: Jordan + Bailey

Jordan and Bailey's Surprise Proposal at the Terrace at French Village in St. Genevieve, MO was super sweet and so different than other surprise proposals I've photographed before. First, Jordan recruited Bailey's best friend to bring a dress that Bailey had mentioned in passing she wanted to get engaged in. The surprise was so sweet and special!

Bailey and Jordan arrived a little later than expected, so I was fighting with the sun going down for natural light (it was almost dusk by the time he proposed), so we had to photograph fast. I love these images! This was such a fun surprise proposal to photograph. Such sweet memories.

This surprise proposal at The Terrace at French Village will probably be one of my favorites this season. I climbed up high on a rock hill in heels, and somehow didn't die! Enjoy some highlights of this session. 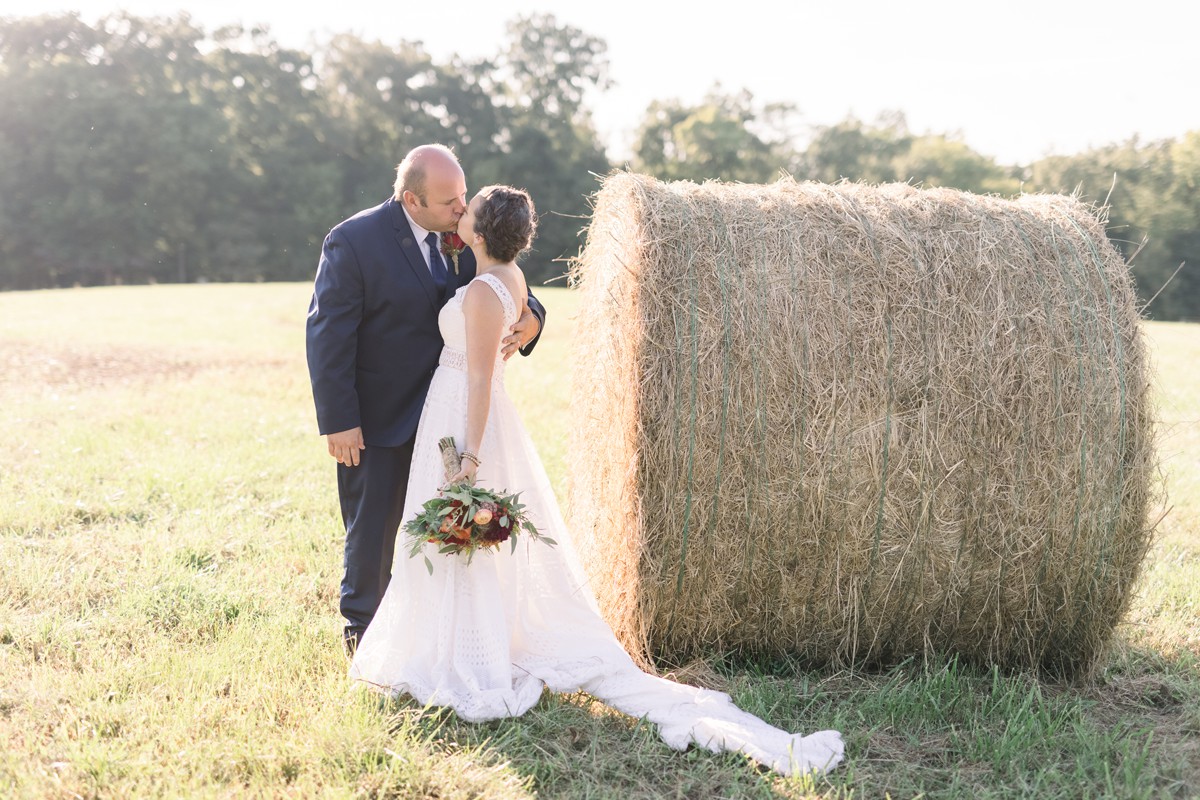 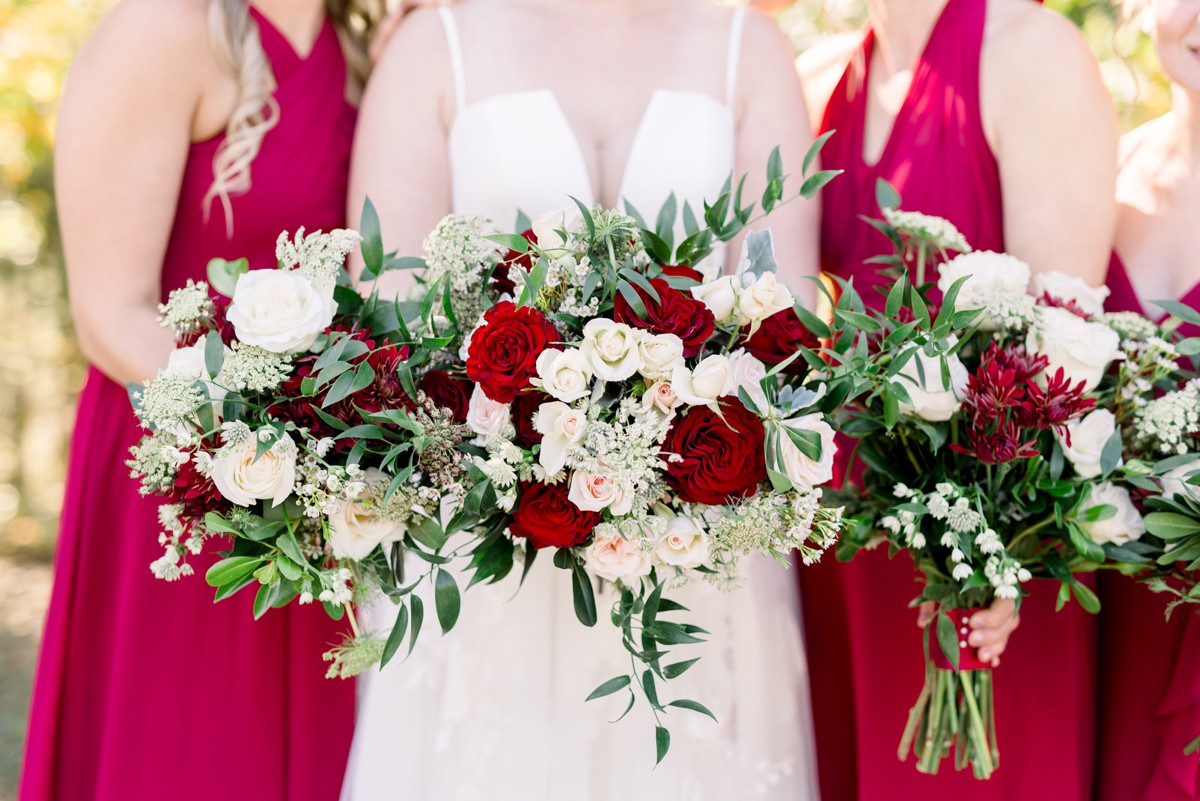